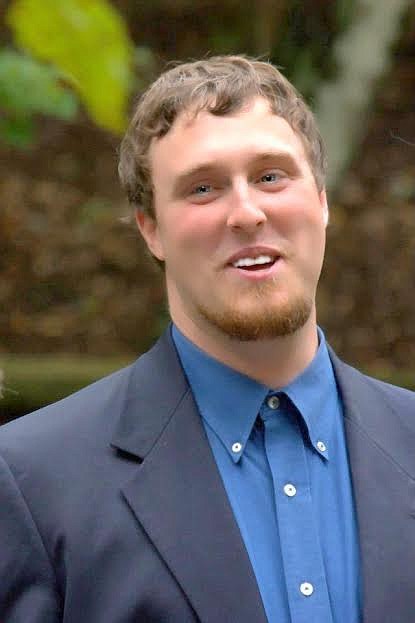 Many people think that the word apocalypse means the end of the world. That isn’t quite true.

It comes from the Greek, and it means “unveiling.” People associate it with the End of Days because the other, less known title of the Book of Revelation in the Bible is actually the Book of Apocalypse — the “Book of Unveiling,” if you will.

It is written using Jewish eschatological symbolism that the Christians of the first century, for whom it was was written, would have understood. It was written that way so that it would be incomprehensible to the Roman authorities in case any copies of it were ever intercepted by them.

There was a good reason for this. There is a great deal of evidence to suggest that one of the purposes of the Book of Apocalypse was to prophesy the eventual conquest of the Roman Empire by the Christian Church (which happened a couple of centuries later), and that kind of thinking was incredibly subversive in the first century. It would have gotten you killed.

The Book of Apocalypse is also a metaphor and prophecy of the eventual undoing of evil by Christ, ushering in the Kingdom of God in its fullness and bringing about a complete renewal of Creation. That is why the word is associated with the end of the world.

Incidentally, when the canon of Christian Scriptures was finally formally decided upon in the 4th century, the Book of Apocalypse almost didn’t make the cut. It was also almost removed from the Bible by Martin Luther at the beginning of the Reformation along with Hebrews and James, but he was advised against doing so and ultimately decided against it. Several other books, though — Judith, Wisdom, 1st and 2nd Maccabees, and others — were removed by Luther although they had initially been in the Bible.

Anyway, the Book of Apocalypse has always been one of my favorite books of the Bible. I remember many days where I’d come home after school and read it, starting in second grade. One of the reasons for this is because the church I grew up in, as well as the school I went to, taught me that everything prophesied in the Book of Revelation was going to happen any day now.

I don’t know if you’ve ever read anything from The Babylon Bee, Faithful Reader, but it has some pretty funny stuff. It’s an online publication that publishes parody news articles through the lens of American Evangelical Christianity. Sort of the The Onion, only churchy. The Catholic version of this, by the way, is Eye of the Tiber.

The Babylon Bee published an article a couple of years ago entitled “Christian Bookstore Employee Tasked With Rotating Out Expired Prophecy Books.” The article was particularly well done. The joke was that someone working at a Christian bookstore had to get rid of all the books on Biblical prophecy that never came true in order to make room for new books with new Biblical prophecies.

It’s a joke, but I can relate. I remember books of Biblical prophecies my grandmother had that prophesied the return of Christ during a final confrontation between the United States and the Soviet Union. Obviously, none of those came true.

Then, when I got older, Christ was supposed to return shortly after the United States overthrew Saddam Hussein. Here we are.

When I was in law school, someone left a flyer on my door relating a new round of Biblical prophecies involving then Pope Benedict XVI, then President Barack Obama, Russian President Vladimir Putin and then Iranian President Mahmoud Ahmadinejad. Still batting zero.

These days, most of the Biblical prophecies I read about involve Donald Trump.

I am curious to see the next iteration of Biblical prophecies. We’ve gone through four, maybe five in my lifetime, and I’m 37 years old. They have all been based primarily on the Book of Apocalypse.

Where am I going with this, you ask?

As I have grown in my faith over the years, the preoccupation, even obsession of some Christians with the end of the world has grown more and more curious to me. I mean, I get it, because I used to be fascinated by it too. But I guess I’m different now.

It seems to be to a form of escapism for some people. If the world is about to end, what else really matters? Nothing. Maybe a lot of people are so dissatisfied with their lives that nothing less than the end of the world will make them happy. That’s a depressing thought, but it’s one I’m prepared to believe.

Personally, I think it’s far more important to focus on the life you’re living, and living it well and rightly. That’s a thing, by the way, from which focusing on the ever-impending end of the world can be a great distraction.

Maybe that’s why so many people do it.