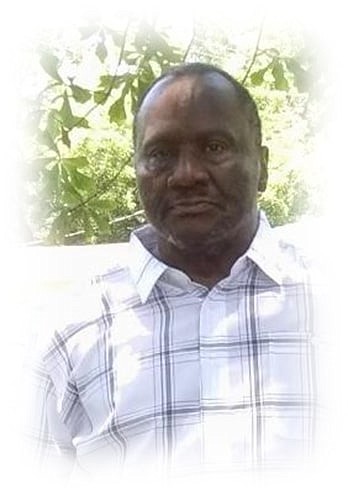 Brother David Grayson Jr. (Porkchop) was born November 16,1954, in Huttig, Arkansas to the late David Grayson Sr and the late Pearlynn Gill Grayson. On February 18,2021, David Jr. went home to be with the Lord at the Central Arkansas Veteran’s Healthcare System, in Little Rock, Arkansas.

David was very vocal about his love of Christ Jesus and He entered membership at First Baptist Church in Huttig, AR at a young age. During his life he wore many hats. He worked at the Salvation Army, Applebee’s, Conagra, and Road Construction. He was also an Electrical/Mechanical. His crowning achievement was serving in the US Navy and the Navy Reserve. He was a proud Veteran who boldly served his country until he was honorably discharged. While working at the Salvation Army In the year of 2010 David met the love of his life Anna Grayson.

Always in our Hearts