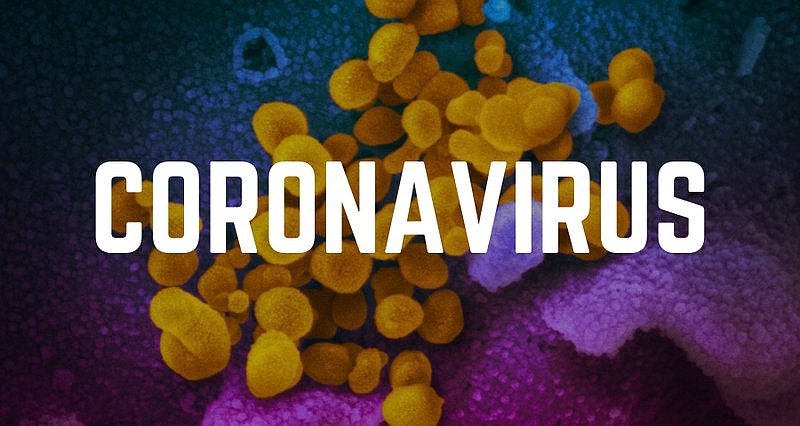 There were 19 new COVID-19 cases reported Monday in Union County, bringing the cumulative total of cases identified locally to 3,727. The cases in the county Monday included 2,836 confirmed cases, up one from Sunday, and 891 probable cases, up 18 from Sunday.

Active cases remained at 50 Monday; they represented 1.3% of all the cases identified locally and included 37 confirmed cases and 13 probable cases. There were 3,577 Union County residents considered recovered from the virus Monday, up 19 from Sunday.

No new local deaths caused by COVID-19 were reported Monday. A total of 100 Union County residents have died as a result of the virus. There were 75 people hospitalized Monday due to the virus in the Southwest hospital region of Arkansas, where Union County sits, including 28 in intensive care units and eight on ventilator support.

The cases in the state included 254,128 confirmed cases, up 98 from Sunday, and 68,381 probable cases, down four from Sunday. ADH spokesperson Gavin Lesnick said the number of probable cases will sometimes decline as people get a PCR test to confirm their cases.

“So if that sends it into the negative, the combined total cases are less than the confirmed by that difference,” Lesnick said.

Active cases in the state dropped by 157 to reach 4,242 Monday; they represented 1.3% of the cases identified in Arkansas and included 2,882 confirmed cases and 1,360 probable cases. There were 313,002 Arkansans considered recovered from the virus Monday, up 244 from Sunday.

The deaths of seven Arkansans that resulted from COVID-19 were reported Monday, bringing the state’s death toll to 5,250, indicating a state COVID mortality rate of 1.6%. There were 441 Arkansans hospitalized due to the virus Monday, including 173 in ICUs and 84 on ventilator support.

At 3:45 p.m. Monday, Johns Hopkins University reported 28,648,156 COVID-19 cases in the United States. Data wasn’t available then on the number of U.S. residents considered recovered from the virus or the number of active cases in the country. There had been 514,216 deaths attributable to the virus reported in the U.S. by Monday afternoon, indicating a national COVID mortality rate of 1.8%.