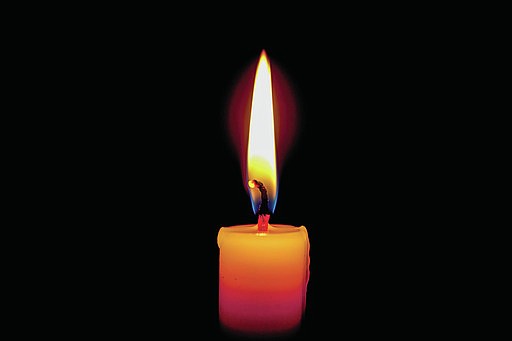 An El Dorado man was killed Friday afternoon in a wreck at the intersection of Mount Holly and Agnes roads.

According to a preliminary accident report by the Arkansas State Police, Jeremy Vines, 42, was killed shortly after noon on Friday in a single-vehicle accident.

Headed west on Mount Holly Road in a 2000 Honda CRV, Vines’ vehicle left the roadway at about 12:05 p.m., according to the report. It skidded approximately 266 feet before rolling over and coming to rest on its roof.

The report says Vines was ejected from the vehicle and died at the scene of the accident.

Conditions were reportedly clear and dry at the time of the wreck.

This was the 283rd fatal car wreck to happen on an Arkansas highway so far this year, and the second this month to take the life of an El Dorado resident.

Several other local residents have lost their lives on the road this year.

Late last month, on May 30, Stephanie Deeanna Moon, who was an English teacher at El Dorado High School, was killed in a single vehicle wreck.

Eduardo Arias Santana, 34, of El Dorado was killed on April 3 in an accident on Highway 70 in Saline County.

Local cardiologist Dr. Aldo Fonticiella, 63, was killed in an accident on Highway 82 on February 7.

Additionally, on January 8, William J. Bradley, 21, of Hampton and Eric C. White, 44, of West Monroe, were killed in an accident on the Calion River Bridge, according to previous News-Times reporting.