Dozens of people browse the second South Arkansas Literary Festival in 2019. The fourth iteration of the festival is scheduled for Saturday; it will be held in a virtual format. (News-Times file)

The South Arkansas Literary Festival is slated for Saturday, June 12, and included in the lineup are a variety of writers with close ties to the state.

Organized by the South Arkansas Community College Library and the Union and Calhoun counties’ Public Library Systems, this is the fourth iteration of the Literary Festival.

For the second year in a row, the festival will be held in a virtual format; SouthArk Library Director Philip Shackelford said the event is planned months in advance, which contributed to the decision.

“It was hard to predict what conditions might be on the date of the festival, so we decided to err on the side of caution and proceed with another virtual offering this year,” he said in an email to the News-Times.

The virtual set-up will allow people to take part in the festival from anywhere and is allowing some speakers to attend from across the country.

“Although it is certainly different than an in-person event, hosting a virtual festival allows us to seek participation from speakers anywhere and everywhere,” Shackelford explained.

For example, keynote speaker David Hill, who is a Hot Springs native and the author of “The Vapors: A Southern Family, the New York Mob and the Rise and Fall of Hot Springs, America’s Forgotten Capital of Vice,” will be attending from New York.

“The technology that allows us to do this is a blessing, and I am grateful we are still able to provide the festival despite the challenging times we have seen over the past year,” Shackelford said.

Kicking the festival off is Roberson, formerly a Little Rock bookseller who went on to be a newspaper reporter in Vicksburg, Mississippi, a writer in Chapel Hill, North Carolina and Dallas, Texas and a marketing manager in Boston, Massachusetts.

Roberson is the author of “Lifestyles of Gods and Monsters,” a young adult novel that, according to Publisher’s Weekly, “modernizes Greek mythology with a very Kardashian twist.” 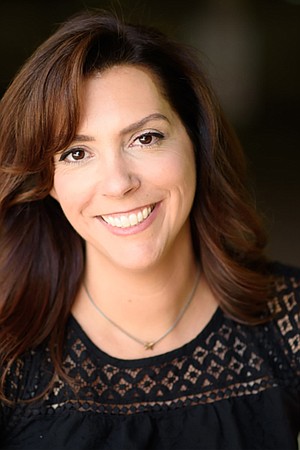 Following Roberson is Jennings, a nationally-known writer and editor whose work has appeared in publications including Oxford American, the New York Times and the Wall Street Journal. 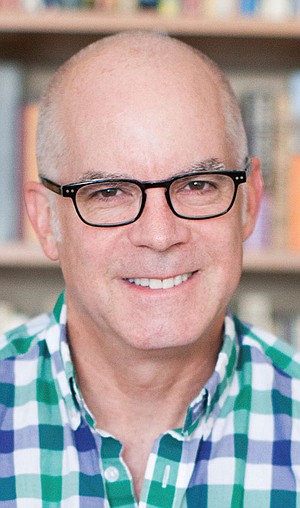 Jennings is the editor of “Escape Velocity: A Charles Portis Miscellany,” which is a collection of the reporting, travel writing, short stories and drama written by the El Dorado-born novelist who is best known for his book “True Grit.”

Hill will speak after Jennings about his book, which was chosen as a New York Times Notable Book for 2020 and which has been optioned for a television production. 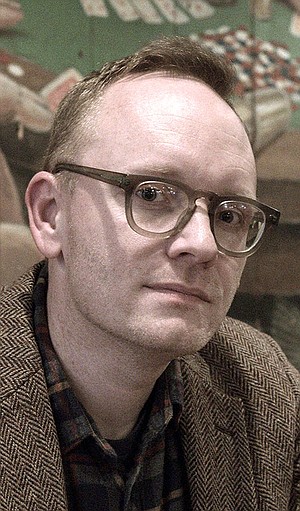 Hicks will follow with a presentation on “storytelling through the spoken word.” The El Dorado native co-wrote the award-winning play “Hip Hop Project: Insight to a Generation” and has performed at Louder than a Bomb, where she was a featured spoken-word artist, as well as at numerous local events. 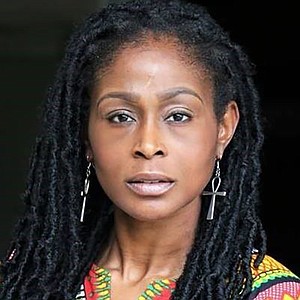 Richardson, who is an instructor in the multimedia communications department at the University of Arkansas at Pine Bluff, will give a presentation on writing and publishing for young adults, including young adult romance. 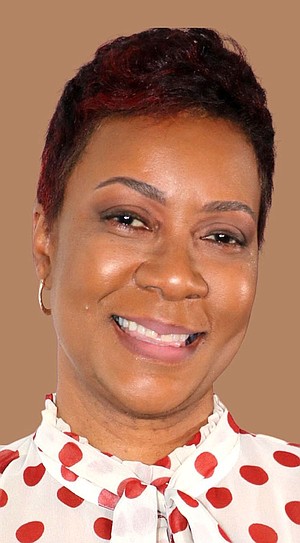 Rounding out the festival, Schmidt and House will speak about their collaborative book “Remote Access,” which is a three-year effort chronicling libraries in Arkansas’ smallest communities which delves into issues of race, politics, gender and isolation, according to a press release about the festival. 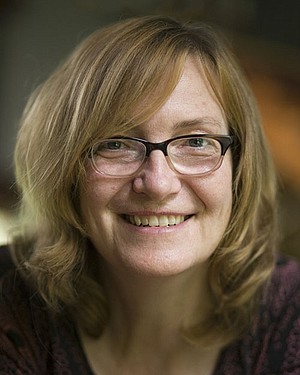 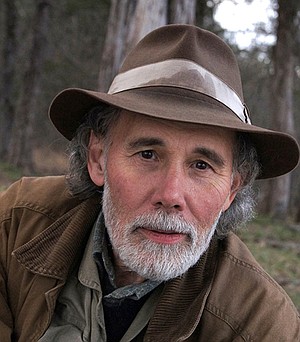 Schmidt’s work has appeared in National Geographic and she was a recipient of an Individual Artist Fellowship from the Arkansas Arts Council in 2018. House’s work includes “Buffalo Creek Chronicles,” “Not a Good Sign” and the children’s book “Otto’s Great Adventure;” his work has also appeared in the Wall Street Journal.

This year’s festival is also being supported by grants from the Arkansas Humanities Council and the National Endowment for the Humanities for the first time.

“Applying for the grant was a team effort that began internally here at SouthArk and then was taken to the festival planning team,” Shackelford said. “Representatives from the Union County Public Library and the Calhoun County Public Library serve on the festival planning committee and help identify potential speakers, host sessions ad advertise the event.”

The Literary Festival is free to attend, and Shackelford said he thinks this year’s lineup might be the most dramatic hosted at the event yet.

“If you enjoy local stories, young adult literature, true crime, poetry, storytelling or anything in between, there is something here for you,” he said.

“Our goal with the festival is to highlight local stories and authors and provide a venue where literature lovers of all ages and types can indulge their passion for the written word,” he added.

To learn more about the festival or for information on how to attend, visit facebook.com/southarklibrary, email [email protected] or call 870-864-7115.