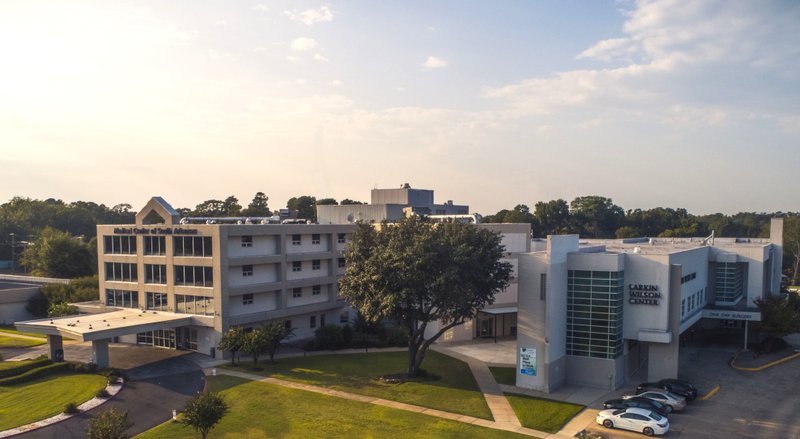 A look over the Medical Center of South Arkansas' campus.

Dr. Ezinne Nwude, chief of staff at the Medical Center of South Arkansas, confirmed Saturday that the general medical staff of MCSA last week unanimously voted no confidence in the hospital’s leadership after the News-Times received an anonymous tip about the vote Friday night.

“These doctors, who have dedicated years of practice in this community to take care of the health of this community, have come together to say enough is enough and have made a unanimous vote of no confidence,” the chief of staff explained.

Nwude emphasized that she was not speaking alone, but on behalf of the entire general medical staff of MCSA.

MCSA is owned by Community Health Systems Inc. (CHS), a publicly-traded company which owns, operates or leases approximately 84 hospitals across 16 states, according to its website.

MCSA is led by CEO Scott Street, who was named to the position in 2017. Originally from Cherokee Village, Street has held administrative roles at several other hospitals in Arkansas, Texas and Oklahoma, and prior to taking the position at MCSA, he was CEO at Nacogdoches Memorial Health in Nacogdoches, Texas.

Nwude said the vote of no confidence was held specifically with regard to Street’s leadership.

Nwude declined Saturday afternoon to share details about the problems MCSA’s medical staff is seeing at the hospital, but said the quality of care is being affected, as is morale.

“I’d rather not go into details with those reasons. … These doctors have dedicated their lives to serve this community and because of these reasons, they’re speaking up and wanting things to change. They no longer have any faith or trust in this leadership spearheaded by Scott Street,” she said.

She said news of the vote has been passed along to the MCSA Board of Trustees. Board chairman Rob Robinson couldn’t be reached Saturday afternoon.

“The Board of Trustees of the hospital is well aware of this vote. We wrote a letter to them telling them about this vote of no confidence and listed the reasons why the entire general medical staff is demanding a new leadership and why they no longer have confidence in this leadership,” she said. “They are asking for a new leadership who will effectively lead this organization for quality health care the people of Union County and south Arkansas deserve.”

Nwude said CHS has also been informed of the vote, but hospital staff is still waiting to hear from company representatives.

“The board has assured us it has been delivered,” she said.

“We, the entire medical staff, are passionate about what we do, and that’s providing quality health care, and we don’t believe that this current leadership is best for our hospital,” she said. “We want the people of El Dorado to know that their doctors and nurses and all the other workers at this hospital, we will always continue to advocate for quality health care for our people.”