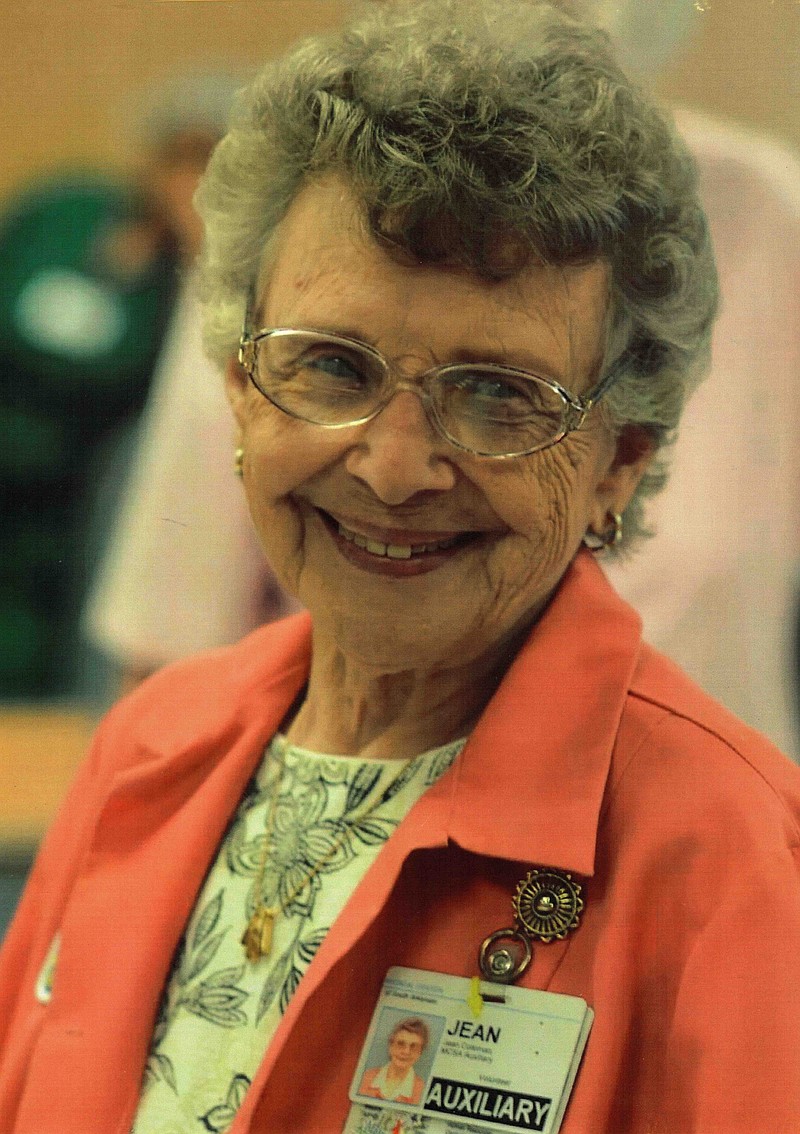 Floy Jean Coleman, 100, of El Dorado, AR; died on Thursday, June 3, 2021 at the Medical Center of South Arkansas. Born on August 14, 1920 in El Dorado, AR; she was the daughter of George Dewey Jolley and Edna Jones Jolley.

She worked at Montgomery Ward, Sears, the El Dorado School District, and Dunbar. Jean was a member of Second Baptist Church. She enjoyed playing dominoes, crocheting, and volunteer work, especially volunteering as a Pink Lady for the Medical Center of South Arkansas Auxiliary.

She was preceded in death by her parents; husbands, C. E. “Brodie” Cates and Dalton Coleman; and a brother, Bill S. Jolley, Sr.

A private graveside service will be held under the direction of Young’s Funeral Directors.

Memorials may be made to the Pink Lady Auxiliary at the Medical Center of South Arkansas, or to UCAPS.