News-Times, MAD partner to give away two Avett Brothers tickets 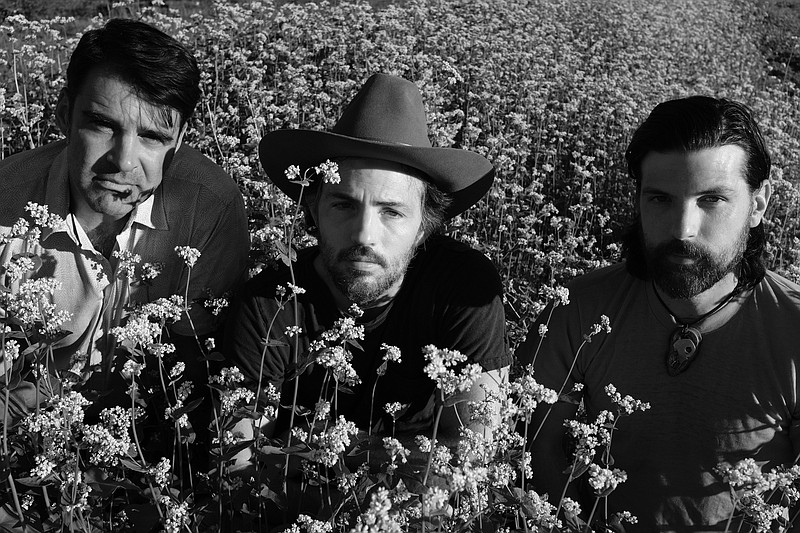 The News-Times and Murphy Arts District are teaming up to give away two tickets to see The Avett Brothers live in concert next month at the MAD Amphitheater.

"We are excited to partner with MAD to offer concert tickets to one of our lucky readers," said Robyn Yarbro, News-Times general manager.

The concert, scheduled for 7 p.m. on Saturday, August 14, will feature singer-songwriter Robert Earl Keen opening for the headlining Avett Brothers. The contest winner, who will receive two third-row tickets to the show, will be announced on Wednesday, August 11.

There, we'll ask you to tell us about your favorite concert experience up to now; after that, you'll be asked to provide contact information so we can get in touch when the winner is selected.

The contest is open now, and will close at 4 p.m. on Monday, August 9. The winner will be able to pick up their tickets at the News-Times office during business hours.

The Avett Brothers are a Grammy-nominated American folk rock band made up of brothers Scott and Seth Avett, Bob Crawford and Joe Kwon, along with several touring members including Mike Marsh, Bonnie Avett-Rini and Tania Elizabeth. The band has backed Bob Dylan in concert and played with John Prine.

The band was inducted in to the North Carolina Music Hall of Fame in 2016. Several of their albums have enjoyed comfortable spots in the Billboard Charts' Top 20. They're currently touring for their 2020 release "The Gleam III," their third EP and 13th release as a band.

"The interesting thing with the 'Gleam' series is that it's like songs that are made in somewhat of a quieter, more sacred space, if you will, pockets away from the big noise of the bigger expression and the bigger machine, and the record was made on its own time, before the pandemic and before the rolling out of these long-lasting social injustices that we're witnessing," Scott Avett said in a 2020 radio interview. "What we do is put our heads down and roll our sleeves up and do what we do, and hopefully let love and empathy and compassion -- we just trust that it will be wrapped up in what we say, you know?"

Texas Songwriters Hall of Fame inductee Robert Earl Keen, who has been playing for 30 years and has 19 albums under his belt, cut his teeth on classic rock and Willie Nelson records and has played with the likes of Townes Van Zandt and Lyle Lovett. His top song on Spotify, "Feelin' Good Again," has over 11 million listens.

"It's just like, man, I'm lucky to still be hanging out here and doing this," he says in a statement on his website. "I feel like everything came full circle in a wonderful way."

Joanna Benson, director of marketing for MAD, noted that the concert is a long time coming, having been postponed in 2019 due to the COVID-19 pandemic.

"The team at MAD has been working diligently to prepare for this show. This will be our first large outdoor show since 2019. We are more than ready to put in the work to make this a good experience for the concert-goers," she said. "We want to give a special shout out to all the people that hung on to their original tickets. This show was postponed for an entire year due to COVID."

"I can only imagine how excited their fans are to finally see them in person," she added.

Tickets for the concert are also still available for purchase at eldomad.com.

Questions about the giveaway can be sent to [email protected] 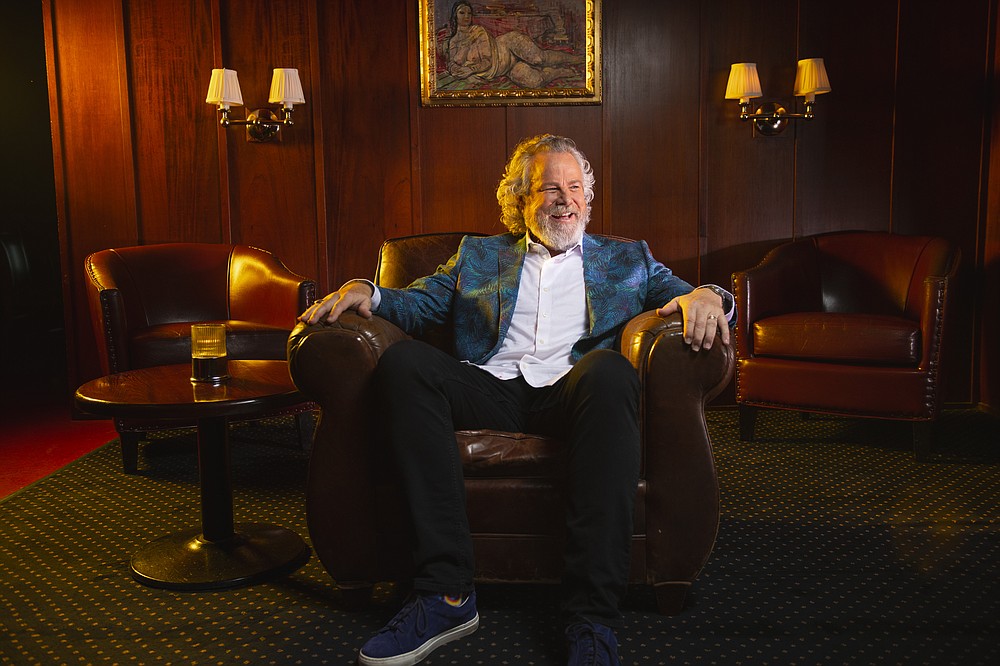