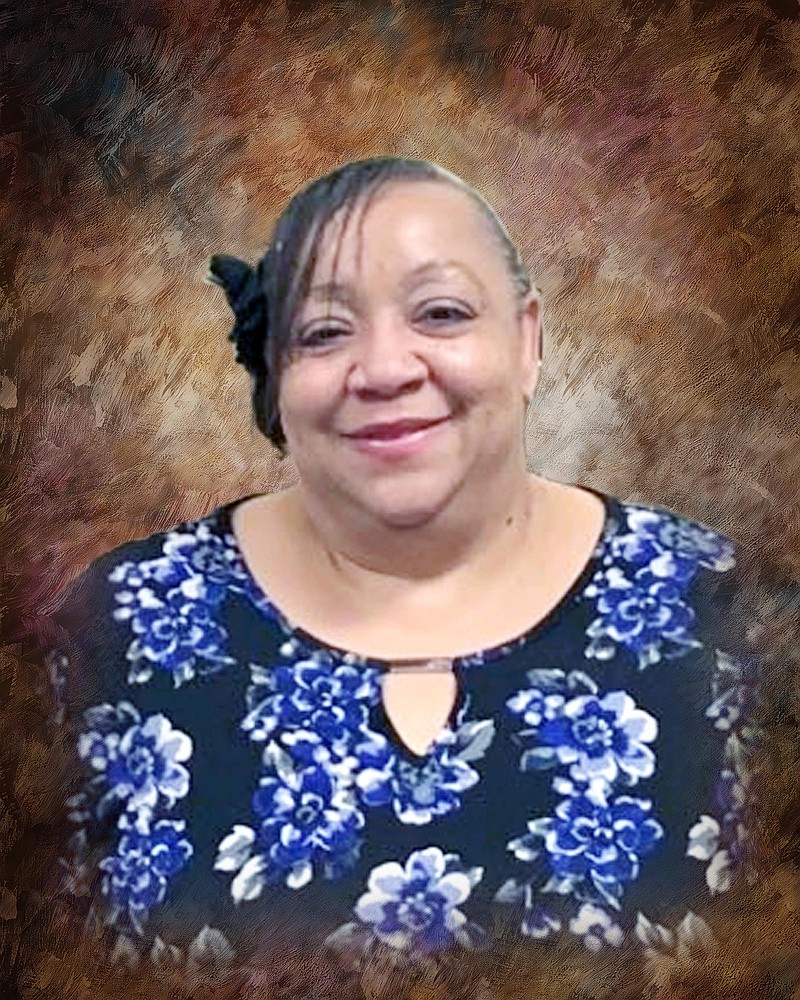 On March 24, 1959, Debra Smith was born in El Dorado, AR, to John Calvin Henry and Murphy Mae Smith Henry. She was raised and adopted by her mom Jo Ann Williams and her dad Malachi Williams at birth.