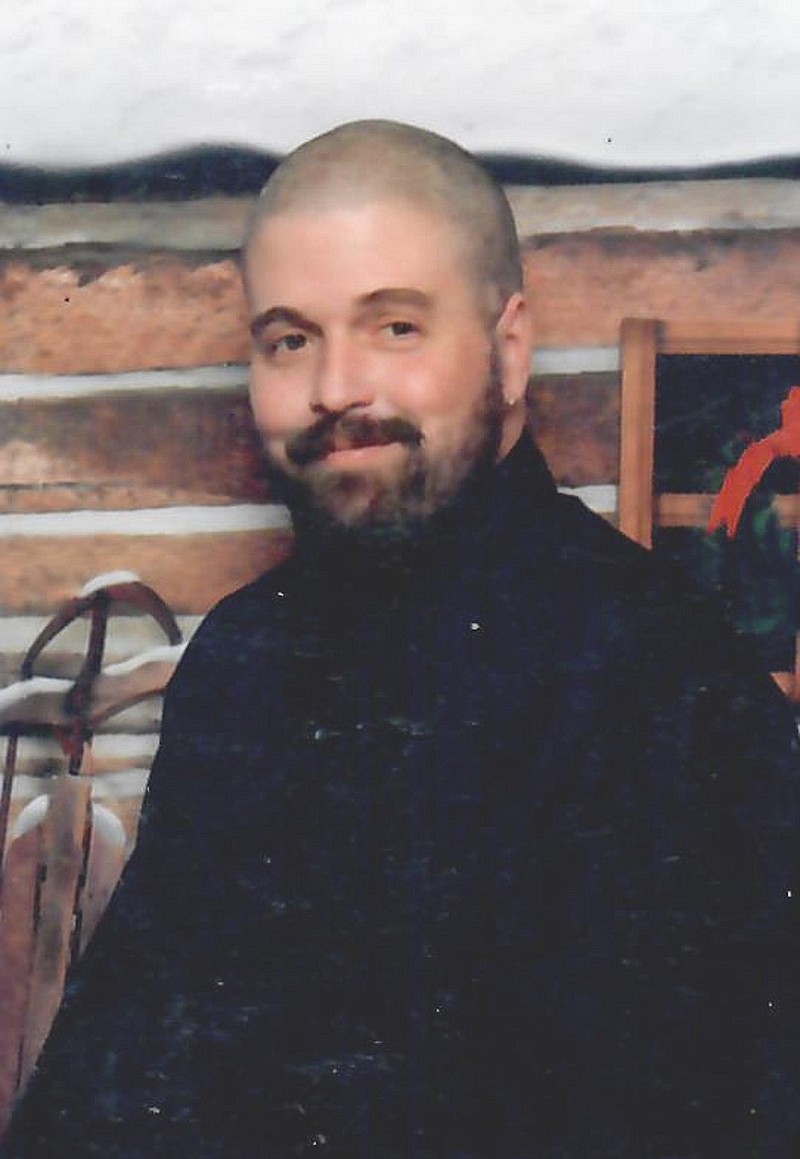 Sean was born on February 20, 1970 in El Dorado, AR; to Jerry and Linda Cates Pepper. Sean graduated from Parkers Chapel High School and was a member of Faith Assembly of God. Sean was a professional truck driver for 23 years; the past 5 years Sean worked for Southeast Carriers of Lawrenceburg, TN. Sean loved driving and was very proud he had been to all 50 states and Canada.

Sean was preceded in death by his mother Linda Pepper, his grandparents Lawrence and Lexie Pepper, and Jack and Bessie Cates.

The family will receive friends on Wednesday from 5 pm to 7 pm at Youngs Funeral Directors.

A memorial service will be at 2 pm on Thursday, July 22, 2021 in the chapel of Youngs Funeral Directors with Rev. Larry Hudson officiating.