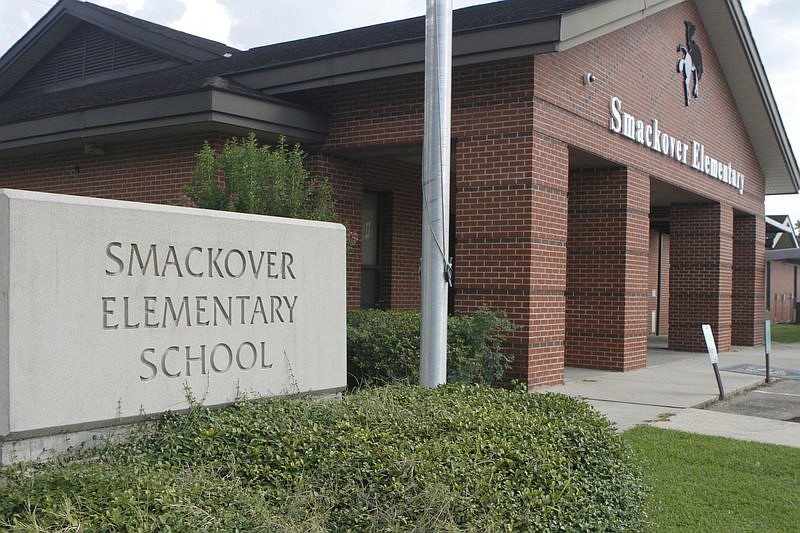 Smackover Elementary School is seen in this News-Times file photo.

The Smackover-Norphlet School Board met at the SNSD central office on Monday, July 19, for their regular monthly meeting.

The first action item on the agenda was the election of new board officers.

In the county-wide school board election held in May, board member Cliff Preston was the only SNSD school board member up for re-election. Preston ran unopposed and was re-elected to the position, meaning that no changes were made to the personnel on the school board in that election.

Bates was unable to attend Monday’s meeting; all other board members were present.

“The whole time I’ve been here we’ve kept it the way it is. I think [Bates] does a good job and has time to be here. I wouldn’t want to be president because of my schedule… I’m more of a ‘keep it the same way’ [person],” Preston said.

Due in part to Bates’ absence, both nominations died as motions with three to three tie votes.

For the secretary position, Preston nominated Thomas. The motion passed unanimously and Thomas was re-elected to the position.

For the legislative liaison position, Preston nominated Long. Long was unanimously re-elected to the position.