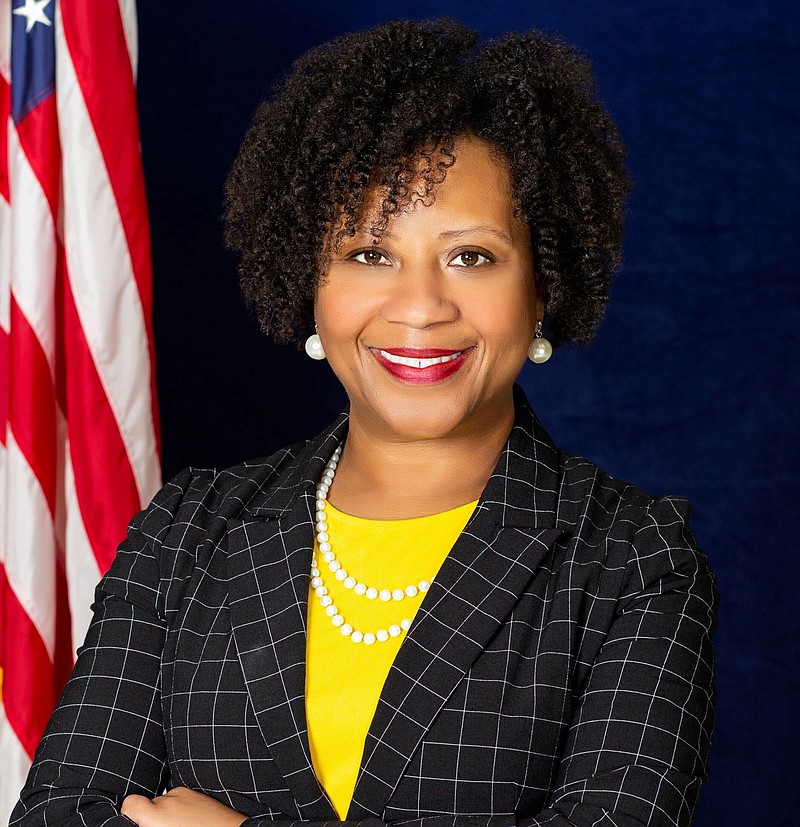 I would like to take the opportunity to thank Noalmark Broadcasting for making sure the bi-weekly city council meetings are available to our citizens live on the radio on 94.3FM and 1400AM. It is one of the ways we were able to keep our citizens informed soon after COVID-19 set in last year.

Next month will mark one year. Before that time, I was allowed to recap the city council meetings the Friday after the meeting on all the morning radio shows! Initially it was done in person, then by telephone interviews. I genuinely appreciate the way they have worked with us to ensure that even if our citizens are not able to attend the meetings in person, they are still given access to hear it in real time!

One of the other avenues of access we tried was Facebook Live. It went over well initially, but there was always an issue with the audio. Some of that is due to the Wi-Fi in the building of City Hall.

Until that situation can be rectified, we will be using social media. There were a few messages on our city Facebook page after the last city council meeting that compelled me to share the accurate information concerning our use of it. I hope it is beneficial for our citizens to receive it.

Another comment shared was that anyone in the audience with a phone could go live for the meetings. That is absolutely true! As a matter of fact, that was the process I used initially. I used the city cell phone that I have access to, and then the city clerk began using her city cell phone. We have even drafted someone in the audience to use one of our cellphones and even a tablet.

Audience noise was the issue each time someone held the electronic device, and not being able to hear the council members was also an issue that has been consistent. The city clerk has also used a laptop. Although it proved to have the best view, the audio again is an issue. Hopefully, we will be able to work out all the bugs and have the city council meetings back on Facebook Live soon!

In the meantime, if you cannot attend the city council meetings, please tune in on one of the two stations made possible by Noalmark Broadcasting. I understand that some people may not have radios in their homes. I am one of those people. It was also said that radio is antiquated. Might I suggest that you take a ride with your family or make it a date night as you listen to the information shared during the city council meeting. Those types of activities might be considered antiquated or old fashioned much like radio. However, taking a family or date night rides and radio are still very essential and beneficial for bringing us closer by sharing information!

Tune in and be informed! It is another avenue of keeping us all together.

Veronica Smith-Creer is the Mayor of El Dorado. She can be reached at mayor[email protected]