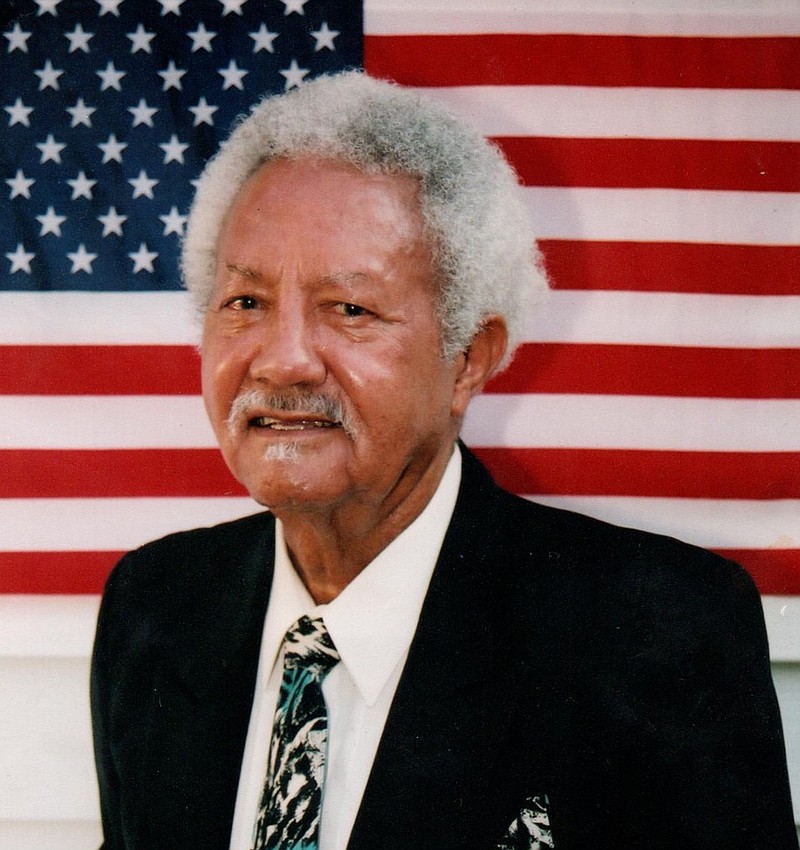 Ellis accepted Jesus Christ at an early age and was baptized at Forest Grove Baptist Church in Dumas City, AR. Ellis graduated from Washington High School in 1952 and shortly afterwards relocated to Los Angeles, CA., where he resided for many year. While in Los Angeles, Ellis was employed at Northrop Grumman. He later accepted a position with Boeing Aircraft in Seattle, WA., where he remained until retiring from a successful, rewarding career. Ensuing retirement, Ellis returned home to El Dorado, AR to live.

Ellis loved children and enjoyed sharing treats with them as well as doing what he could to help those in need. As a committed citizen with a sincere concern for the community, Ellis aspired to become Mayor of El Dorado. Ellis looked forward to attending the El Dorado Days traveling to the various locations before his health began to fail. We are grateful to God for Ellis as a brother, father, grandfather, great grandfather, Uncle, Cousin, and friend.