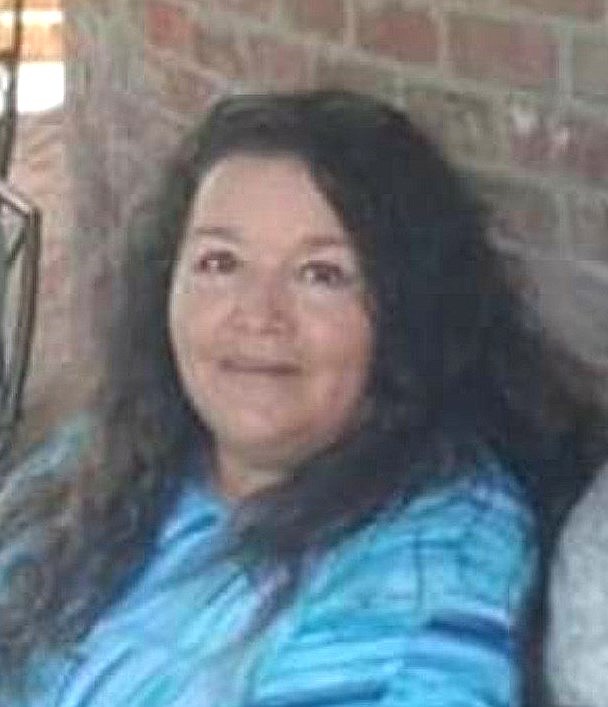 Martha Hernandez, 57, of Junction City, AR our beloved mother passed away Wednesday, January 6, 2021. She was born November 11, 1963 to Leonardo Portillo and Margarita Becerra in Chihuahua, Mexico.

She was a member of Immaculate Heart of Mary Catholic Church in Magnolia, AR, and she was a homemaker.

Martha is preceded in death by her mother, Margarita Beccerra Portillo.

Condolences may be expressed at youngsfuneralhome.com