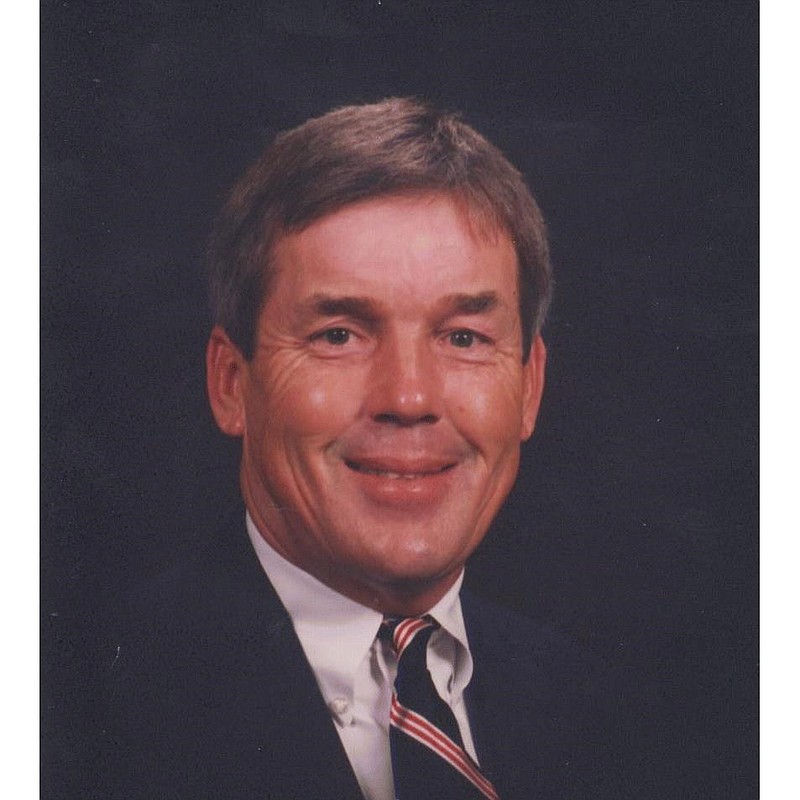 John Medford Dumas passed away at Baptist Hospital on Friday, January 8, 2021, following a brief illness. He was born in El Dorado, Arkansas on August 28, 1945, the son of Medford Lee & Ruth Jean Dumas. John was preceded in death by his parents and a beloved brother, Ronnie Dumas. Survivors include his devoted wife of 53 years, Carolyn Bailey Dumas; a loving daughter Kelly Wood (David); his pride and joy, his two grandchildren - Bailey Wood and John Harrison Wood all of Madison, Mississippi; one brother, Marty Dumas of El Dorado and one sister, Pam Hallman of Freeport, Florida; five nephews and three nieces.

John lived the first 54 years of his life in El Dorado. He was a member of the Class of 1963 at El Dorado High School and furthered his education at the University of Arkansas and Southern State College. Following active duty in the Arkansas National Guard, John joined Lion Oil Company in El Dorado where he worked in several positions before becoming Manager of Research and Development. In 1999, he came to Jackson, Mississippi with Ergon, the then parent company of Lion Oil, as Laboratory Director, Emulsions & Technical Coatings, and he and Carolyn made a home in Lake Caroline of Madison. Following a career of 46 years, John retired in October 2015, as Vice President of Paragon Technical Services, Inc. a subsidiary of Ergon. In retirement, he was able to fully enjoy his favorite hobbies of fishing, hunting and most recently, long distance rifle shooting competition at the Magnolia Rifle & Pistol Club, where he proved to be very proficient and gained many new friends. Although a man with many talents and hobbies, John loved nothing more than spending time with his family and especially, the lights of his life, his two precious grandchildren Bailey and John Harrison, affectionately known to many as “JayHay”. Over the last 5 years, John also enjoyed the companionship of his devoted fur baby, Gracie.

Services will be held at Parkway Funeral Home at 1161 Highland Colony Parkway in Ridgeland, MS on Tuesday, January 12. Visitation will be from 11:00 a.m. - 1:00 p.m. with memorial service beginning at 1:00 in the chapel at Parkway. Internment will immediately follow service in Parkway’s Memorial Park.

In lieu of flowers, donations can be made in John’s honor to the charity of one’s choice.