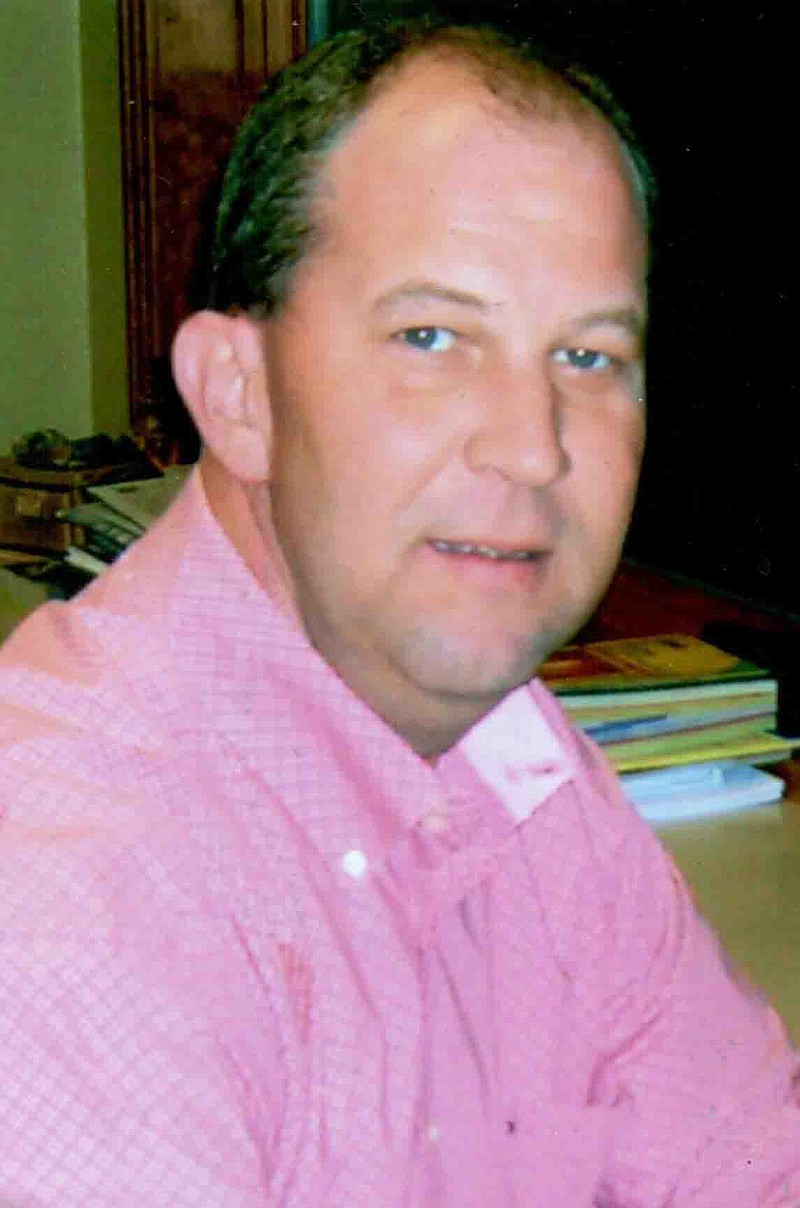 Danny was born November 18, 1961 in El Dorado, AR to D.V. Sales and Barbara Jean Standridge Sales. He was the owner of Smackover Grading Co. LLC and a member of First Baptist Church of Smackover.

Preceding him in death are his parents and a granddaughter, Katrina Struble.

Graveside services will be held 11:00 a.m. Wednesday, February 24, 2021 at Smackover Cemetery with Rev. Carley Davis officiating and under the direction of Young’s Funeral Directors.

An online obituary will be available at www.youngsfuneralhome.com.