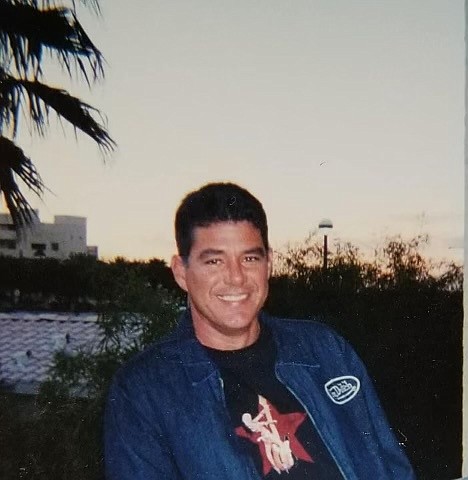 David Allen Vestal, 55, passed away Wednesday, February 10, 2021 at his home in Magnolia, Arkansas. He was the son of Wendall Vestal and Patsy Simpson.

David was a loving son, brother, father, grandfather, and friend. He was a proud 3rd generation member of the International Brotherhood of Electrical Workers (IBEW) and a member of Local 436 in El Dorado, Arkansas.

He is preceded in death by his father, Wendall Vestal.