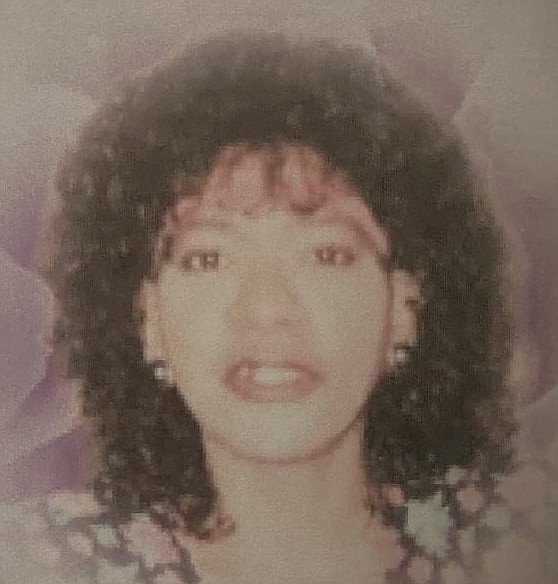 Sister Annie Ruth Mosley, fondly known as “Ann” by family and friends was born May 12th, 1952 in El Dorado, Arkansas. She was the daughter of Willie Bluford Sr. and Mary Elizabeth Robinson-Tippet. On Monday February 8th 2021 at her home; she exited this earth to go be with the one who truly loved her the most.

At an early age she joined Miles Memorial Church of God in Christ under the leadership of Elder J.H Miles. She also attended Apostolic Faith and later P.U.S.H Ministries.

Annie was united in holy matrimony to Tommy C. Mosley for 45 years. Through this union they were blessed with two sons, Tony Bluford and Tommy Ray Mosley along with one daughter, Stephanie Renee Mosley.

She enjoyed watching classic TV shows and movies. She also had a great love for music. Although she truly loved and adored her children, grandchildren and family, she had a eternal agape love for her Lord and Savior. Annie was preceded in death by her parents; her husband of 45 years; two children, Freddie Ray Mosley and Clarence Mosley; four brothers, Jesse Roy, Robert Earl, Willie Jr and Willie Ray Bluford along with two sisters, Mary Jean Bluford and Marilyn Bluford-Shears.