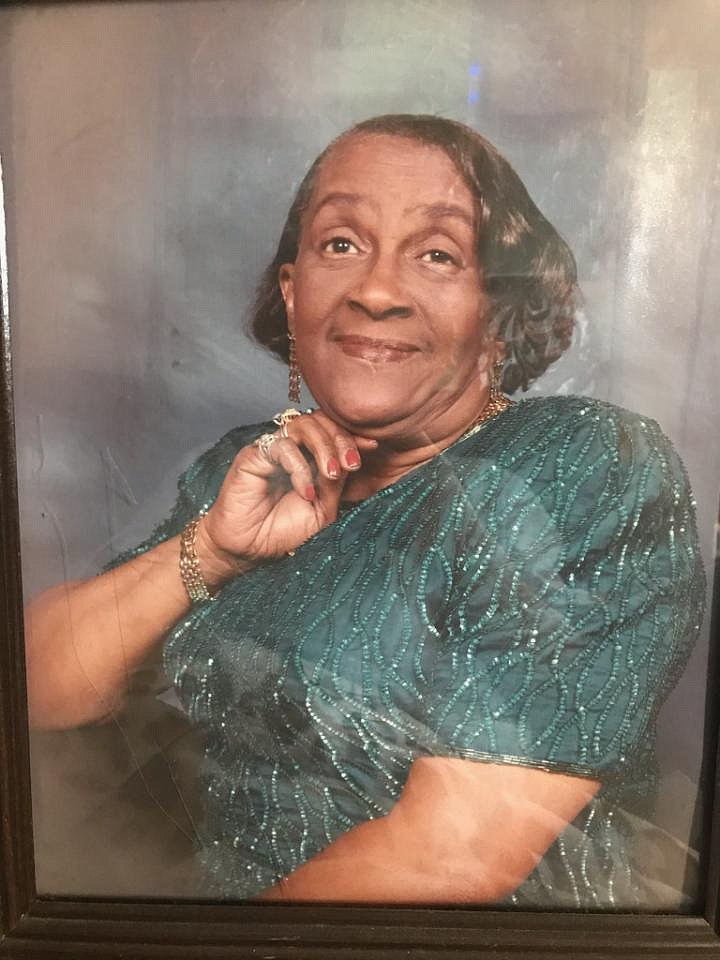 Mrs. Mabel Lee Reed Christian was born November 26, 1939, in Mt. Willie Community to the late Calvin Reed and Mattie Shutes of El Dorado, AR. She received her heavenly wings on February 11, 2021, while surrounded by her love ones.

Mabel accepted Christ at an early age at Mt. Willie Baptist Church in El Dorado, AR., she later moved to Little Rock, AR., and united with Faith Temple Full Gospel Deliverance under the leadership of Bishop Dwayne Lindsey Sr., where she was a mother of the church. She was very active until her health failed.

Mabel was married to the late Larry Christian Sr. To this union; ten children were born.

Graveside services will be Monday, February 22, 2021 at Mt. Willie Cemetery under the direction of Sims Mortuary.