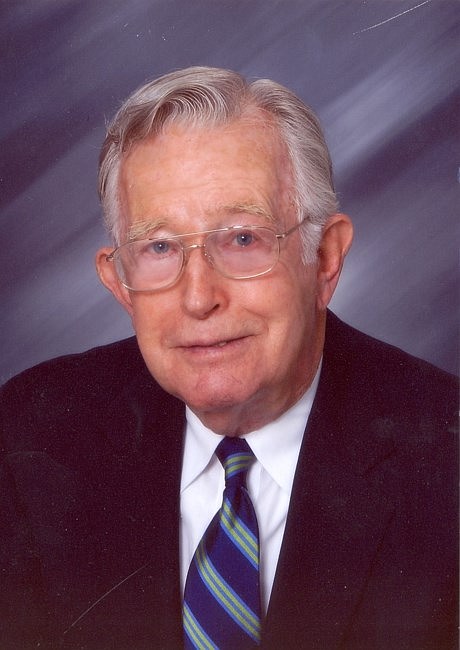 Charles E. Thomas II, 92 of El Dorado, AR; passed away on Tuesday, February 16, 2021 at the Medical Center of South Arkansas in El Dorado.

Born on February 20, 1928 in St. Louis, MO; he was the son of Edwin R. Thomas and Carolyn Matthews Thomas. Charlie was a noted civic leader and philanthropist. A co-owner of Calion Lumber Company, he served on many boards involving Education, Finance and Health. He was a graduate of Washington University in St Louis. He later served as a professor at Washington University and SouthArk Community College in El Dorado. He was a member of St. Mary’s Episcopal Church and enjoyed singing in the choir.

He was preceded in death by his parents and wife of 57 years Camilla Van Dyke Thomas.

Due to the Covid pandemic a proper celebration of Charlie’s life will be announced at later date. Cremation services were provided by Young’s Funeral Directors.

To extend Charlie’s legacy of local community support, the family requests that any memorials be made, in his name, to a charity of donor’s choice.