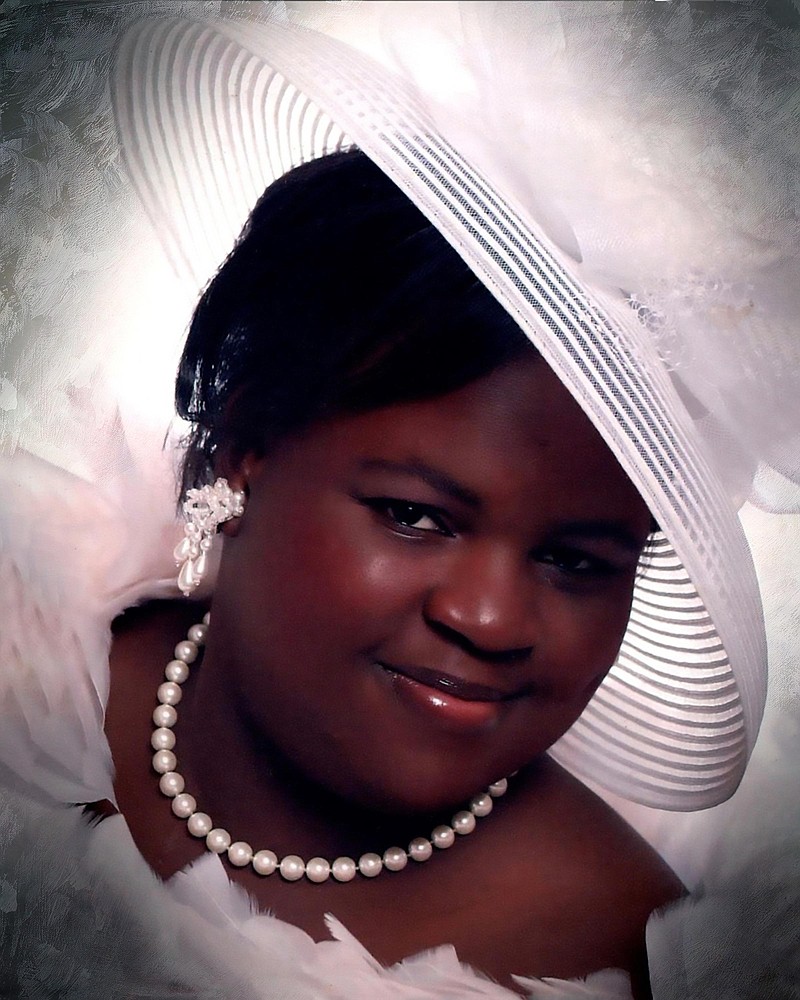 Stephanie Nicole Freeman was born on July 11, 1985, to Virginia Ray Ford and Bobby Ray Freeman. She departed from this life on February 10, 2021.

At an early age, she joined First Saint James Baptist Church and later united with the cross Life Church of El Dorado, where she remained a faithful member until her departure.

Later she moved back to El Dorado after finding out she was pregnant. Stephanie gave birth to a healthy baby boy named Elijah Luke Freeman.