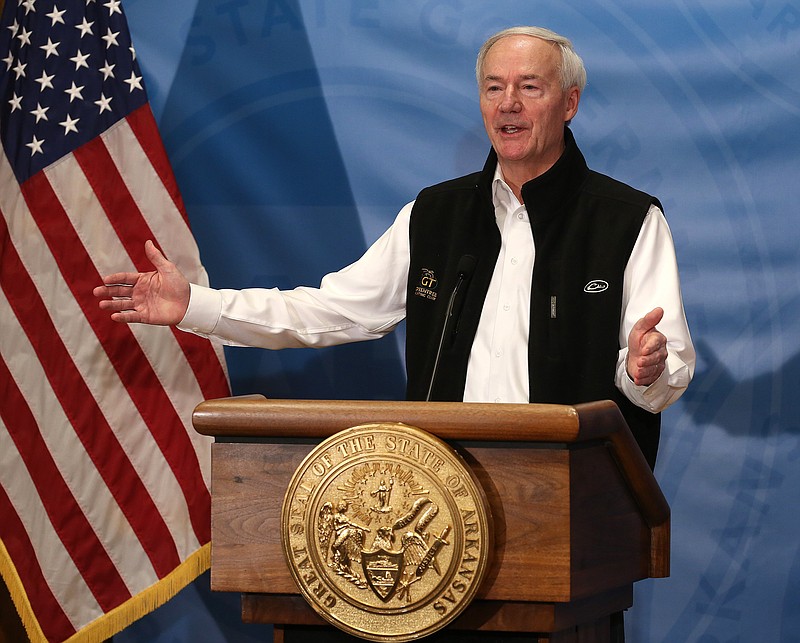 The Arkansas Department of Health reported one fewer COVID-19 case in Union County Tuesday than had been reported Monday, likely because it was moved to another county after more information about the case was established, an ADH spokesperson said. There were 3,594 total COVID-19 cases reported for the county Tuesday.

Active cases fell Tuesday to their lowest level in some time, dropping by 44 to reach 107; they represented 3% of all the cases identified locally and included 79 confirmed cases and 28 probable cases. There were 3,389 Union County residents considered recovered from the virus Tuesday, up 43 from Monday.

A report on COVID cases in educational institutions produced by the ADH on Feb. 15 showed five or more active cases in the El Dorado, Junction City and Smackover-Norphlet school districts.

A report on COVID cases in nursing homes produced by the ADH on Tuesday listed Hudson Memorial Nursing Home and Timberlane Health and Rehab having active COVID cases among residents and workers.

According to the report, as of Tuesday, Hudson reported five active resident cases and eight active worker cases, with the most recent positive test results for both groups having returned on Feb. 3. A total of 67 residents and 51 workers at Hudson have contracted the virus, and 21 residents have died as a result.

Timberlane reported four active resident cases and two active worker cases. The most recent positive test results for a resident returned on Feb. 5, and for a worker, on Jan. 26. In total, 74 residents and 42 workers have contracted the virus at Timberlane, and 10 residents have died as a result.

No new local deaths caused by COVID-19 were reported Tuesday. Ninety-eight Union County residents have died as a result of the virus. There were 110 people hospitalized Tuesday in the Southwest hospital region of the state, where Union County is located, including 50 in intensive care units and 20 on ventilator support.

Gov. Asa Hutchinson said that because of the winter weather, COVID-19 testing, and as a result, the reported number of new cases, has dropped.

“This is not very significant in terms of meaning,” he said, referring to the number of new cases reported Tuesday, “because as you can see, the testing was so depleted from yesterday with the bad weather, having only about 2,200 tests that were given.”

“This reflects the number of people who are ill and need hospital care,” he said.

One will allow indoor events to be held without an ADH-approved plan for under 100 attendees; before Tuesday, only events with under 10 attendees didn’t need an approved plan. The other directive makes playing sports less restricted.

“There’s still guidelines to follow, but this should be helpful to everyone,” Hutchinson said.

Hutchinson said he learned Tuesday in a call with the White House Coronavirus Task Force that vaccine allocations will increase by 6,000-7,000 doses in Arkansas starting this week or next.

“This is the largest weekly increase of our vaccine since our vaccine program was started,” he said.

ADH Secretary Dr. Jose Romero commended Arkansas on reducing the number of new COVID cases identified in the state over the past few weeks, but urged continued caution in light of new virus variants that are spreading throughout the country.

“We’ve done very well with regard to our (hospital) bed reserve. The cases have gone down,” Romero said. “I want to remind everyone that we still have the concern about our variant viruses. They are in this country. We have not found one here in Arkansas yet but we believe they are present. That means our physical mitigation measures need to continue.”

He recommended that Arkansans maintain social distancing of 6 feet or more in public spaces, wash their hands frequently and wear a mask, noting that the United States Centers for Disease Control now recommends people wear a cloth mask over an additional paper mask for added protection.

The number of active COVID-19 cases in Arkansas dropped to 9,104 Tuesday, down 1,390 from Monday; they represented 2.9% of all the cases identified in the state and included 6,423 confirmed cases and 2,681 probable cases.

“They are below 10,000 for the first time in a long time. This is great news for us,” Hutchinson said.

There were 299,107 Arkansans considered recovered from the virus Tuesday, up 1,545 from Monday.

The deaths of 12 Arkansans that resulted from COVID-19 were reported Tuesday, bringing the state’s death toll to 5,287, indicating a state COVID mortality rate of 1.7%. Of the 638 Arkansans hospitalized due to the virus Tuesday, 250 were in ICUs and 110 were on ventilator support.

As of Tuesday afternoon, 481,511 doses of the Pfizer and Moderna COVID vaccines had been administered in Arkansas.

At 1:25 p.m. Tuesday, Johns Hopkins University reported 27,716,853 COVID-19 cases in the United States. Data wasn’t available then on the number of U.S. residents considered recovered from the virus or the number of active cases in the country. There had been 486,812 deaths attributable to the virus reported by Tuesday afternoon, indicating a national COVID mortality rate of 1.8%.