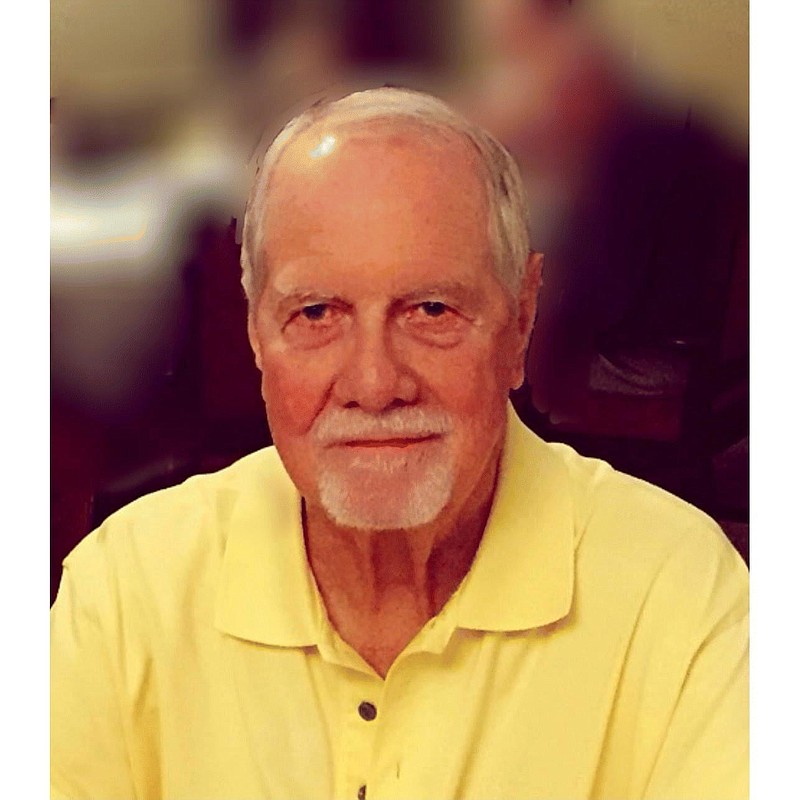 Jerry was born in El Dorado, Arkansas to the late Maggie Mae and Robert Roland Crow on December 4, 1934. His first job was for the city of El Dorado as a draftsman creating local area maps and topographical information while serving in the Army Reserves. Next, he entered the world of technology at Murphy Oil Corporation. Having found his passion, he moved to Crossett Arkansas to work in the information technology department at Georgia-Pacific (GP). While at GP, Jerry held many positions each with increasing responsibility including Director, Mid-Continent Division Information Resources and Director, Corporate Data Center where Jerry was responsible and accountable for the move of all Georgia-Pacific information resources from Portland, Oregon to Atlanta, Georgia. Jerry retired after 29 years and was immediately hired back as a consultant with GP for several more years.

Jerry’s father introduced him to woodworking which became a life-long passion. He was also a lover of sports, an avid reader, and enjoyed collecting movies and music which he meticulously catalogued in spreadsheets. Jerry was amazing at trivia where he won several local contests with his uncle, Colonel James F Brewer of Marietta Georgia (deceased).

Jerry was preceded in death by his parents, his only sister Phyllis Crow Brewer, and two brothers Alfred Glenn Crow and Robert Franklin Crow. Jerry is survived by his daughter Michelle Crow of Brookhaven, Georgia, several nieces and nephews and numerous friends and colleagues.

A celebration of life will be held at a future date. In lieu of flowers, donations may be made to the American Heart Association.