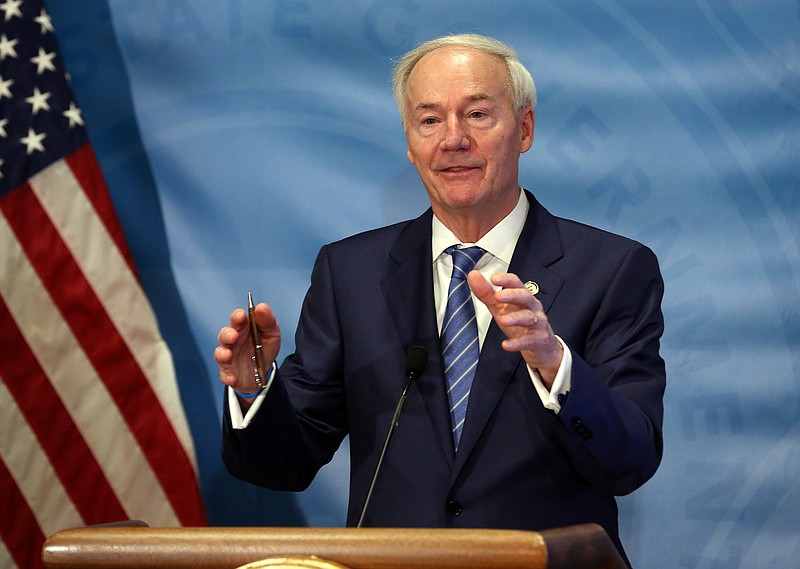 Ten new COVID-19 cases were reported Tuesday in Union County by the Arkansas Department of Health, bringing the cumulative total of cases identified locally to 3,523. The cases in the county included 2,729 confirmed cases, up four from Monday, and 794 probable cases, up six from Monday.

One Union County resident’s death that resulted from COVID-19 was reported Tuesday. Now, 97 local residents have died as a result of the virus, indicating a local COVID mortality rate — the percentage of people who die after contracting the virus — of 2.8%.

Active cases again decreased Tuesday, dropping by nine to reach 173; they represented 4.9% of all the cases identified locally and included 150 confirmed cases and 23 probable cases. There were 3,253 Union County residents considered recovered from the virus Tuesday, up 18 from Monday.

There were 137 people hospitalized Tuesday due to the virus in the Southwest hospital region of the state, where Union County is located, including 52 in intensive care units and 25 on ventilator support.

“I’m grateful for our hospitals and our pharmacies who are doing a great job on the front line for getting these vaccinations out quickly. They’re coming in, they’re moving out; we’re getting it into the arms of Arkansans,” Hutchinson said.

So far, 651,275 doses of the Pfizer and Moderna COVID-19 vaccines have been delivered to Arkansas, and as of Tuesday afternoon, 413,166 doses have been administered, representing 12.8% of the state’s population.

Hutchinson noted last week that some of the doses haven’t been administered because the state was holding back second doses for those who had received the first shot. Both the Pfizer and Moderna vaccines require two shots about a month apart for full effectiveness.

He said he learned from the Biden COVID task force that the CDC would soon issue guidance on redistribution of second doses that are not taken by the person they’re meant for. Hutchinson said it is a small group that doesn’t show up for their second vaccine dose appointments, but that he’s glad the doses held for those people will not go to waste.

“I think this is a smart approach. I think it’ll be helpful here in Arkansas to emphasize the importance of getting that second dose,” he said. “We expect this to be a small segment of the population, but it is important that it emphasizes ‘get the vaccine, get the second dose.’”

Progress in vaccinating Arkansans against the virus started slow, Hutchinson said, but has improved lately. He said every long term care facility in the state has had the opportunity to have a vaccination clinic, and all have had at least one, and half of the school, college and child care staff and faculty members in Arkansas have been vaccinated against COVID. However, the state is still lagging in vaccinating those older than 70, who are also eligible, he said.

“We have more to cover and we need to make more progress with our 70-plus population before we open up our vaccine distribution to other groups,” Hutchinson said.

He also announced that a federal effort to allocate one million additional doses of the vaccines to rural areas will benefit Arkansas. One million doses will be allocated to federally qualified community health centers, of which there are 12 in Arkansas operating 120 clinics.

“This will be the start of a new federal effort to get the vaccines out to more of the population in rural areas, in underserved areas, so it increases access to them,” he said.

Hutchinson and ADH Secretary Dr. Jose Romero made note Tuesday of the progress the state has made in recent weeks in slowing the spread of the virus. Active cases and hospitalizations are down and the number of new cases week-to-week has also flattened.

“If you put it in perspective, we continue to reduce our new cases, and over the last week it’s flattened down,” Hutchinson said. “It’s good that we’ve reduced it down but we want it to continue to go down and it’s a reminder that if we don’t take the right precautions, the spread will continue, the cases will go up and we’ll be in a very bad situation.”

The ADH recommends wearing a face mask, washing one’s hands regularly and socially distancing to prevent the spread of COVID-19.

The number of active cases in Arkansas decreased by 422 to reach 14,898 Tuesday; they represented 4.8% of all the cases identified in the state and included 10,525 confirmed cases and 4,373 probable cases. There were 288,774 Arkansans considered recovered from the virus Tuesday, up 1,857 from Monday.

The deaths of 42 Arkansans that resulted from COVID-19 were reported Tuesday, bringing the state’s death toll to 5,148, indicating a state COVID mortality rate of 1.7%. There were 775 Arkansans hospitalized Tuesday due to the virus, including 276 in ICUs and 137 on ventilator support.

At 4 p.m. Tuesday, Johns Hopkins reported 27,160,308 COVID-19 cases in the United States. Data wasn’t available then on the number of U.S. residents considered recovered from the virus or the number of active cases in the country. There had been 466,991 deaths attributable to the virus reported in the U.S. by Tuesday afternoon, indicating a national COVID mortality rate of 1.7%.