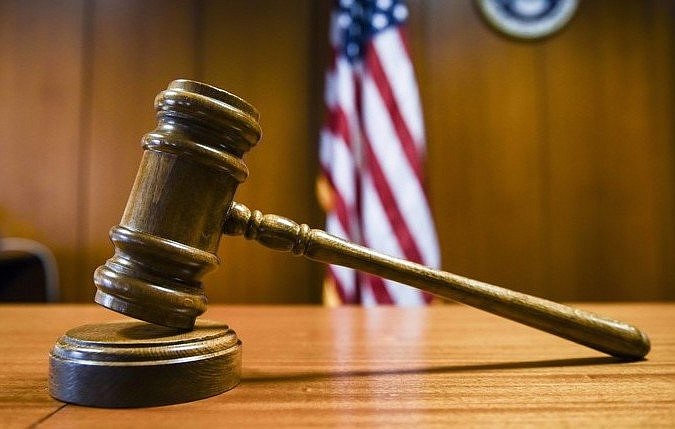 Fox said in his ruling that Act 1002 of 2021 violates the separation of powers clause by attempting to usurp the constitutional authority of county judges and the Arkansas Supreme Court. He said it also violates the equal protection provisions of the Arkansas Constitution by discriminating between minors in public and private schools, along with other violations.

The ruling also put into question Attorney General Leslie Rutledge's brief when it came to Act 1002.

"It is unclear from the Attorney General's brief whether that office is actually arguing that sovereign immunity means there is absolutely no situation in which an action may proceed against the State," Fox said in ruling. "If such an argument is being made, it is untenable. For the argument to be valid, specific constitutional provision would have to be interpreted as being superior or 'super-preemptive' to every other provision of the Arkansas Constitution. Under such theory, the General Assembly could violate the separation of powers doctrine at will and there would be no judicial review of such legislation."

Fox issued a temporary injunction of Act 1002 of 2021 in August after several parents, two school districts and Pulaski County officials filed a lawsuit challenging the legality of the face-covering ban, passed by the General Assembly in April.

In the wake of Fox's ruling, school districts across the state began implementing mask mandates for students, teachers and staff. Many of those mandates remain in place, while others have been relaxed as the number of covid-19 cases in the state have declined in recent weeks.

Public health officials have said wearing masks helps protect people from the coronavirus and curtails its spread. Parents and school administrators have voiced concerns about protecting students who are too young to be eligible for a covid-19 vaccine.

Under this law, however, it's illegal for most state and local government entities, including public schools, to require masks. The plaintiffs contend the legislation is too strict and overreaching.

Local entities, especially school districts, should have the flexibility to enforce mask mandates without violating the law, they argued.

After the August injunction, Rutledge said she would appeal the ruling to the state Supreme Court to end the temporary ban on enforcing the mask act.

The Arkansas Supreme Court in October denied the state's request to remove the injunction ahead of a November hearing where the ultimate fate of the new law could be determined by a lower court.