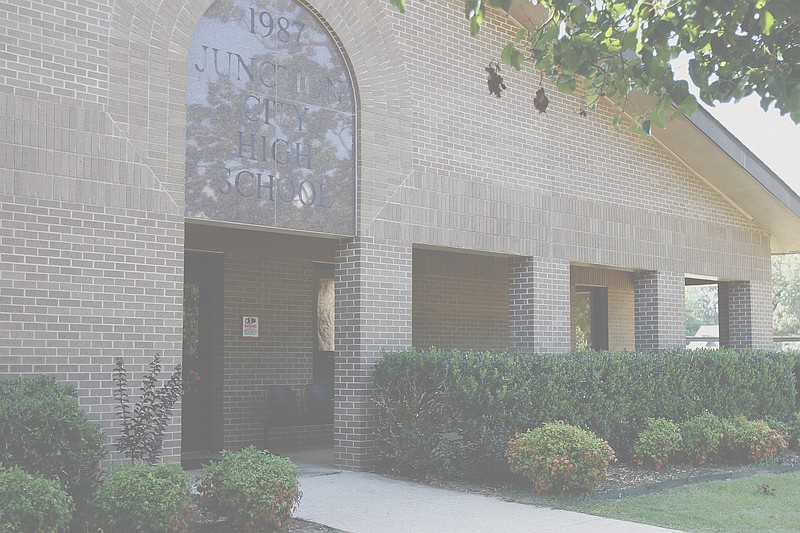 The 8th U.S. Circuit Court of Appeals panel reversed its earlier decision that had upheld a lower court in exempting the four school districts from participating in interdistrict student transfers that are otherwise allowed by the state's School Choice Act.

The JCSD and Hope, Camden Fairview and Lafayette County school districts had filed four separate but similar lawsuits against state officials arguing that Arkansas School Choice Act student transfers would result in white flight from their districts and hinder the districts in complying their previously issued federal school desegregation consent decrees and orders.

Then, in response to requests from attorneys for the state and for the U.S. Department of Justice, the 8th Circuit Court in March granted a petition for a rehearing and vacated its previous opinion and judgment.

On Wednesday the panel of three judges -- with a dissent from one judge -- concluded that the old consent decrees dealt with racial discrimination within each school district, such as operating dual black and white students or bus routes, or assigning students to gifted education or special education in a discriminatory manner.

"These constitutional violations have nothing to do with interdistrict school transfers -- and thus neither do the consent decrees that resolved the claims," the panel wrote. "Accordingly, the school districts cannot point to a 'section of the consent decree' that the 2017 amendments [to the school choice law] 'had an actual effect on.' Nor can they explain how the modifications at issue targeted 'a vestige' of discrimination."

The panel majority found that Hickey in her orders for the districts expanded the scope of federal court supervision of the districts' desegregation efforts "without an underlying constitutional violation to justify such supervision."

"The district court impermissibley expanded the decrees to impose new terms outside the intended agreement of the parties," the panel wrote and then added: "Courts may not, under the guise of modifications, impose entirely new injunctive relief."

The court also said,"Because no vestige of discrimination traces to interdistrict school transfers the district court abused its discretion in expanding the consent decrees to prohibit such transfers."

"This win reaffirms that a student's access to educational opportunities should not be limited by a family's checkbook or zip code," Rutledge said. "I have always argued that we must empower parents by allowing them to decide what's best for their children's education. This ruling confirms that."

Whitney Moore, an attorney for the four school districts, said her client districts were disappointed by the 8th Circuit's reversal. She said that changes in state law on interdistrict transfers warranted updates to the long-standing desegregation orders.

"We continue to believe that the district court acted within its discretion when it found that segregative inter-district transfers negatively impacted the districts and that changes in Arkansas school choice laws allowed for modification of the consent decrees to prohibit that segregative movement," Moore said in an email.

"The previous court orders sought to address all forms of racial discrimination and segregation, and the districts have worked hard for many years to comply with those orders," she said.

Moore said she and her clients are evaluating the panel's opinion and all of potential options for the districts.

"We expect Judge Hickey will schedule a hearing for proceedings consistent with today's opinion at some point in the near future," Moore also said.

Use this: The 8th Circuit panel was made up of Circuit Judges Ralph R. Erickson of Fargo, North Dakota; Jonathan A. Kobes of Sioux Falls, South Dakota, and Michael Joseph Melloy of Cedar Rapids, Iowa.

Erickson and Melloy had upheld Hickey's orders in December and Kobes dissented.

Melloy dissented from the majority in Wednesday's opinion, saying he found no abuse of discretion by Hickey in ruling as she did. He said he would have affirmed her orders to modify the terms of the consent decrees to exempt the districts from participating in interdistrict transfers.

"In reaching the opposite conclusion, the majority [of the judicial panel] focuses on select details of the original decrees to the exclusion of their overall purpose in a manner that discounts the context of pervasive segregation the decrees sought to address," he wrote.

Melloy said consent orders may be modified and modifications may be necessary where the laws or facts have changed or new ones arisen.

If Arkansas law had not prohibited racially segregative interdistrict transfers at the time the federal court decrees were enacted, the decrees would likely have included the prohibition, he said.

"A plain reading of the consent decrees shows that they were intended to prohibit all forms of racial segregation," Melloy wrote. "It was reasonable for the authors of the decrees to rely on existing laws to frame the agreements and not include provisions for actions already prohibited by those laws."