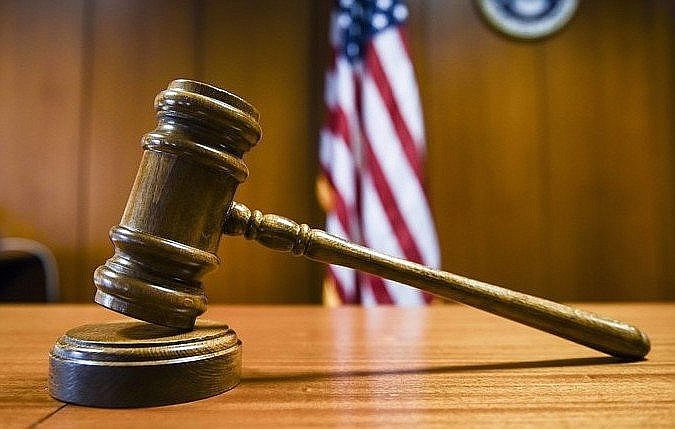 Dylan Reese, 29, of El Dorado, appeared in Judge Robin Carroll's circuit court during a special docket on Thursday, July 29, and was sentenced to a total of 25 years in the Arkansas Department of Corrections and 10 years suspended imposition of sentence after accepting plea agreements and pleading guilty to several charges including theft of property and arson.

Reese was, according to court records, initially entered into the alternative sentencing program in June 2019 after pleading guilty to a charge of theft of property greater than $25,000.

Last Thursday, Reese pleaded "true" to violating probation, resulting in a sentence of five years in the Arkansas Department of Corrections, while also pleading guilty to several different cases including a charge of theft of property, over $5,000 but less than $25,000, for which he received 10 years suspended imposition of sentence.

Suspended imposition of sentence is similar to probation, but with harsher penalties for re-offending, such as immediate incarceration.

In this case, Reese allegedly "took property from Home Depot including power tools, hand tools, electrical wire and other construction material" in January, 2021.

In a second case, Reese pleaded guilty to theft of property valued greater than $5,000 less than $25,000, with a habitual offender enhancement attached. Reese was accused of and pleaded guilty to stealing a white sports utility vehicle.

An additional charge of fleeing in a vehicle, described in a probable cause affidavit by an Arkansas State Trooper, was not prosecuted.

On the second plea, Reese was sentenced to 10 years in the Arkansas Department of Corrections to run concurrent with two other sentences, including the probation revocation.

When a sentence runs concurrent to another, they are served at the same time.

In another case, Reese pleaded guilty to three counts of theft of property valued at more than $5,000 but less than $25,000. Court documents indicate that Reese was accused of stealing several items from a local construction business, including 2013 and 2011 Ford F-350 model trucks and "numerous power tools."

For this plea, Reese was sentenced to five years suspended imposition of sentence to run concurrent with the other sentences.

Few details of this case are available in court records. According to the plea agreement, Reese has been ordered to pay $15,000 in restitution to the apparent arson victim, along with $5,000 to the City of El Dorado.

His guilty plea resulted in a sentence of 20 years in the Arkansas Department of Corrections, running consecutively with the five year ADC sentence resulting from the probation revocation.

When one sentence is to run consecutive to another, the two are served one after the other.

In total, Reese was sentenced to 25 years in the Arkansas Department of Corrections and 10 years suspended imposition of sentence.

Reese also faces additional charges of aggravated assault on a family or household member, first-degree criminal mischief and second-degree interference with an emergency communication device, although these charges were not resolved during last Thursday's hearing, according to court records. 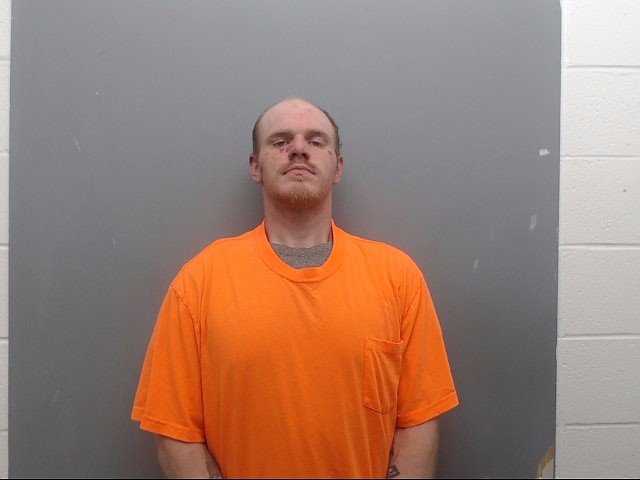