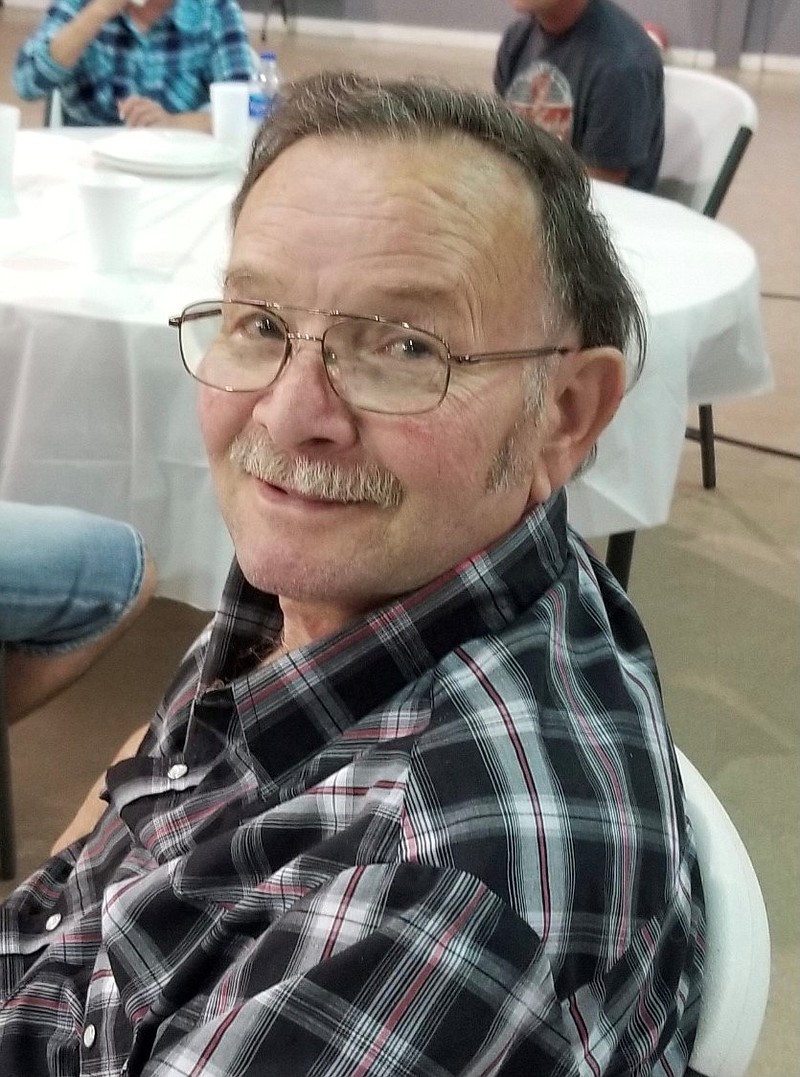 David Milton Cross, 68, of El Dorado, Arkansas, passed away on Wednesday, July 28, 2021. He was born on December 17, 1952 in Hamburg, AR to Willie and Jo May Savage Cross. Before retiring, David worked as an auto mechanic. He was an avid hunter and fisherman.

He is preceded in death by his parents; his wife, Mary Cross and one brother, Herman Cross.