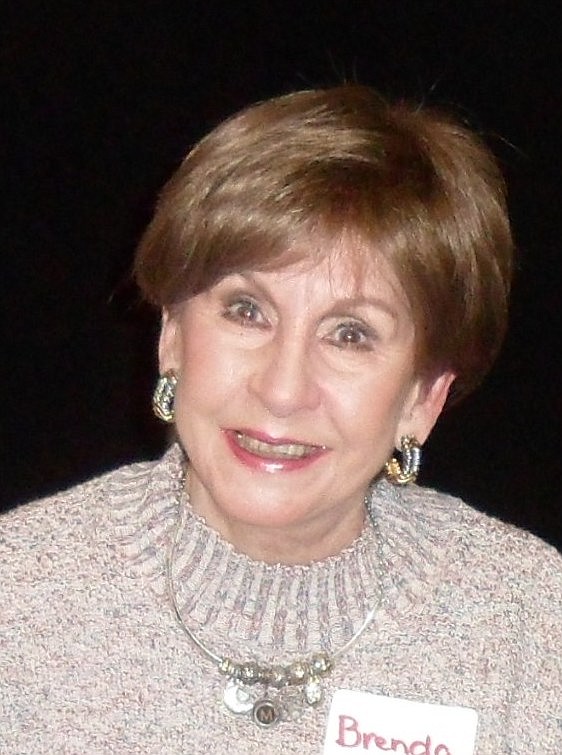 During the latter part of last year I began having issues with my 2006 Towne Car.

Melissa and John had also been needling me for over a year to get one of the newer cars with all the bells and whistles, making me safer on the road.

“Do they have a computer to do all these things?” I asked. “Yes, Mother, computers have been in cars for years—the newer models are just more sophisticated.” I was hesitant. You readers know how tech-challenged I am. I’ve written about it.

Now, I do not want you to think I am totally dumb. Matter of fact, I have actually surprised myself in moments of achievement since losing my husband two years ago. Among other tasks, I have repaired a leaky fawcett; I have learned to use two types of wrenches; I re-financed my mortgage; and, now, I have filed my second year of income tax. So, when my daughter’s prodding became an almost daily habit, I finally gave in. I began my automobile research after Thanksgiving.

I wanted to switch to a mid-size SUV, I decided. During the second weekend of December, I called my nephew-advisor and asked him to be on stand-by. I would be going to the dealership on Monday to look at their inventory and, if I found the one I liked, I’d call him in on Tuesday to help me with the transaction.

Monday I drove my old car to the dealership and parked it, worrying if they would be able to notice its current faults. As it turned out, the salesman walked around it and only noted, “Looks like you’ve kept it nice and clean.” Little did he know the left front tire needed airing at least once a month and I’d had to have ‘just enough’ power-steering fluid added to help me make it to the dealership that day—something important underneath the car was found to be broken.

It did not take me long to shop. I found the exact car I wanted after less than an hour. It drove like a dream and parking/maneuvering had never been easier for me. I was also informed the 4 turbo engine would give this old lady all the power she would ever need.

At the beginning, I was told it had been a demo with only 3,000 miles on the odometer. Not bad.

In fact, I was pleased by everything except the sticker price, $42K. This car was also the only one of its kind on the lot.

My adrenaline was pumping. I knew it was much more than I wanted to pay. I also listened to the other sage and sane advice running through my mind, but my heart was smitten.

WHY NOT? I asked myself after I decided to wing it, not waiting on Ben to come the following day. I would make myself calm and firm. If I could clean those tiny needles on the Keurig machine, I could purchase a car.

“Could we go inside to talk—it’s quite windy out here,” I asked the salesman.

“Why, certainly!” he replied, a glint in his eye.

I was ushered inside the building to his office, served a cup of hot chocolate, while I told him I was not prepared to pay $42K.

“Well, I think we could arrange to pay you $__ for your car and, together with this one being a demo, we could get the price down to $37K.”

“I don’t intend to pay more than $30K. Take that offer to whomever makes the decisions.”

“Well, I don’t expect…” he began but never finished his sentence before leaving the room.

Only minutes later, he was back with a smile on his face, “I can’t believe it! They came down to $34K,” he announced on his way back to his desk.

He began to explain very slowly that I must have misunderstood. I re-stated, “29K.” He left the office and this time he was gone longer yet returned with another smile.

“They came down! They said you can have it for $30K just as you wanted. Now you realize, Mrs. Miles, that this particular car—being a demo—has the top SEL package except for sunroof. It also comes with extended warranty. You really do have yourself a bargain,” he chirped while extending his hand. My hand remained in my lap.

He looked perplexed as he exited the office, and his step was not quite as springy.

I won’t keep you in suspense—I’ll skip right to the end of this little saga. I drove out of the dealership that afternoon feeling fine in the car I wanted, with all its added features, listening to my Sirius radio which had been extended for a year, and very happy that I’d only had to pay $21K. Half the sticker price.

By the way, Ben invited me to go with him the next time he makes a big purchase.

Brenda Miles is an award-winning columnist and author living in Hot Springs Village. She replies to comments sent to [email protected]