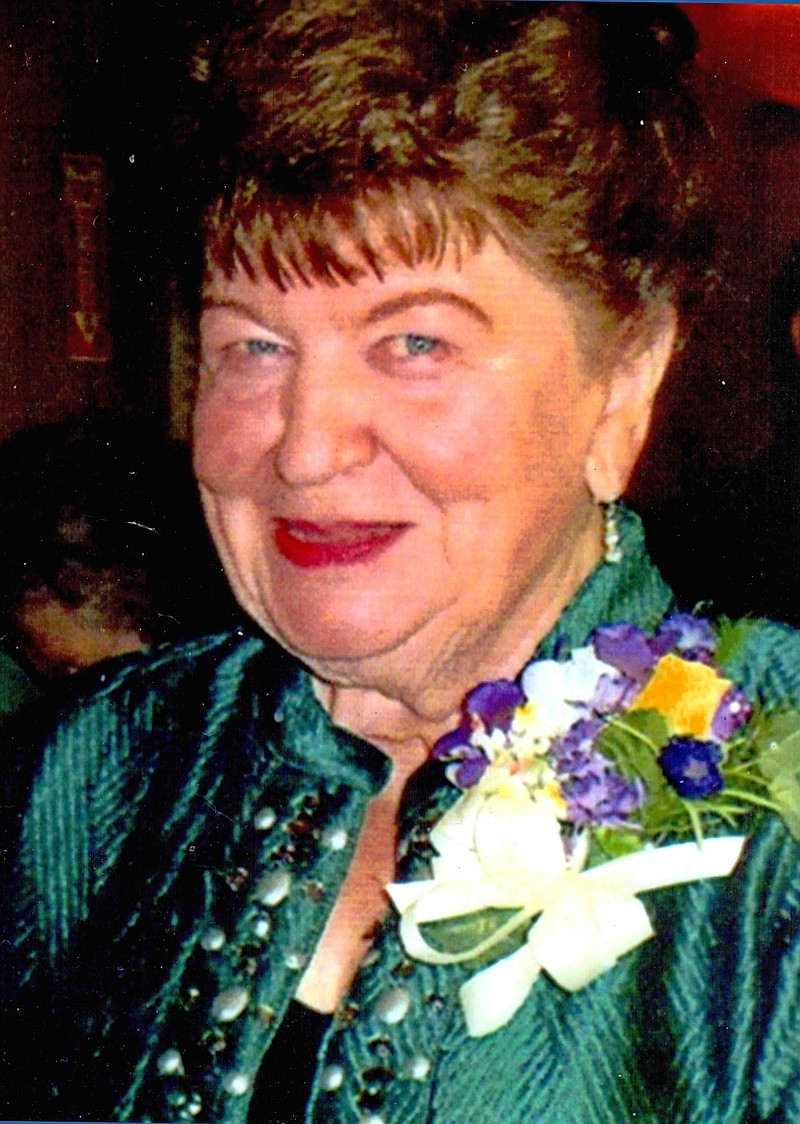 Former Justice of the Peace, Elizabeth Young, 88, of El Dorado passed away Sunday, April 18, 2021. Born May 10, 1932 in Laurel, MS, she was the daughter of Claude and Francis Lindsey McLain.

Early Sunday morning our sweet mother was called home by her Lord and Savior. After high school she studied at Southeastern Louisiana University in Hammond, Louisiana where she met her future husband ‘Sonny’, they married in 1952. Sonny’s job as a USDA inspector moved them from Louisiana to California, then Arizona before finally settling in El Dorado. In addition to the roles, she valued most, as wife, mother and grandmother, Elizabeth worked for the El Dorado Public School District, for William P. Cook, CPA, as the Manager of Bradley Woods Apartments and was currently a long time Receptionist at Champagnolle Landing Senior Center, where she treasured her coworkers and friends. Elizabeth served on the Union County Fair Board for a number of years, and was elected to the Union County Quorum Court from 1988 to 1994.

Preceding her in death along with her parents were her husband, Ernst L. Young., Jr., a brother, John McLain and a grandson, Joshua Rainwater.

A longtime member of Our Savior Lutheran Church and a kind and gentle Christian lady Elizabeth’s favorite saying was “Blessed are the peace makers”.

Visitation will be held beginning at 9:00 a.m. at Young’s with graveside services at 10:00 a.m., Thursday, April 22, 2021 at Arlington Memorial Park with Rev. Jason Yarbrough officiating. Interment will follow under the direction of Young’s Funeral Directors.

Memorials may be made to One Community Church of El Dorado, 701 S. West Ave. building fund.