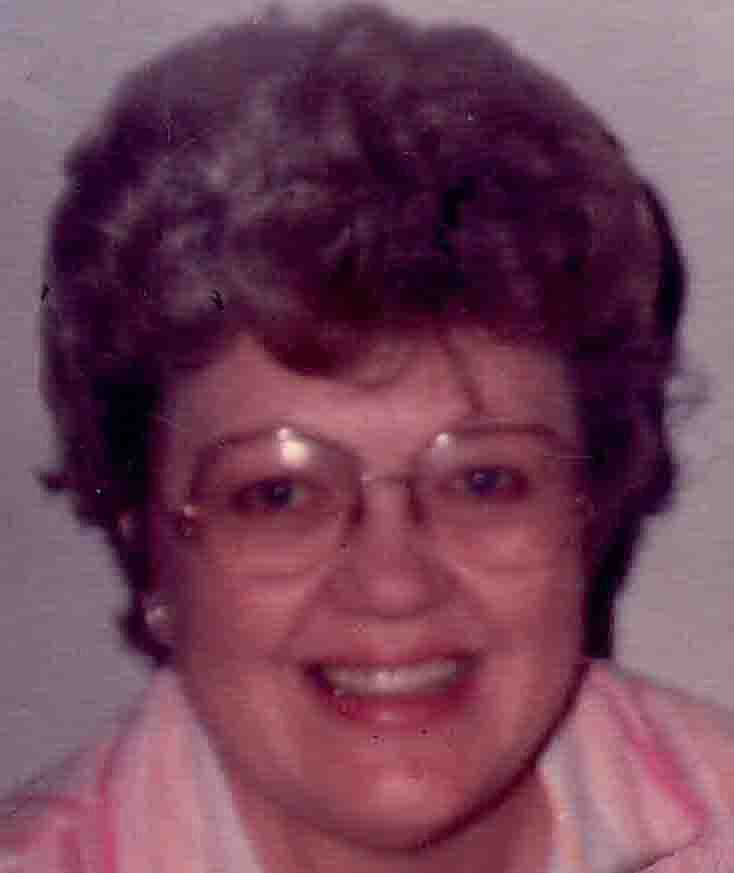 Martha was a faithful member of the Norphlet United Methodist Church, were she served as church secretary for many years. She retired from the Lion Oil Company land department in 1958, leaving a career she loved to care for her growing family. Nana was a devoted wife, mother, grandmother, and great grandmother. She cherished time with her family and was happiest when surrounded by those she loved.

Funeral services, under the direction of Young’s Funeral Directors, will be private.