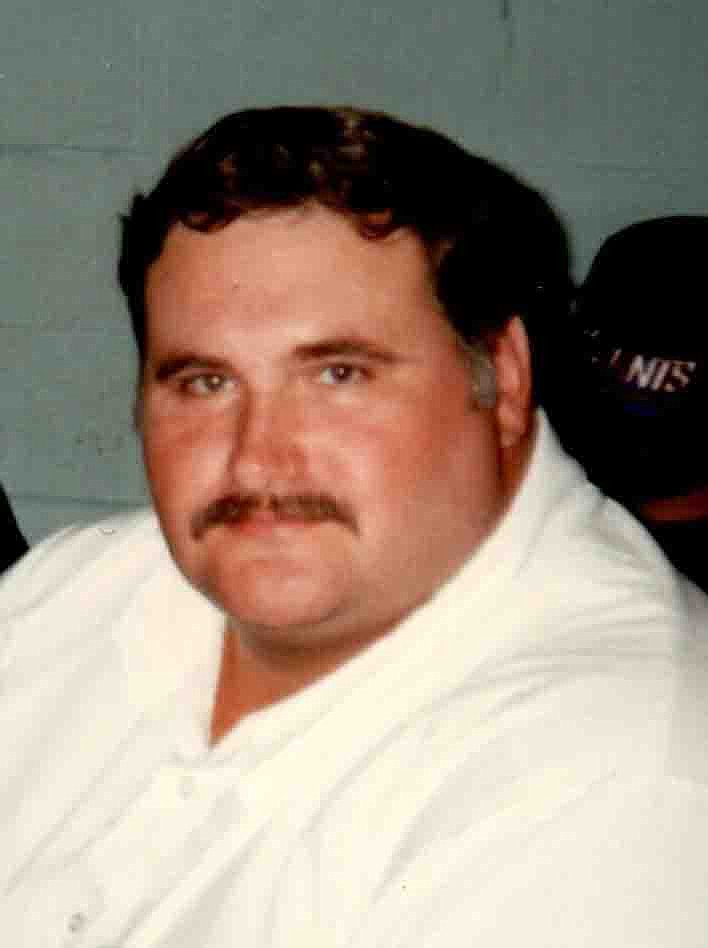 Born December 24, 1957, he was the son of John P. and Betty Parker Armer who preceded him in death. Dean was previous owner of Armer Body Shop in El Dorado. He was a long time member of Champagnolle Masonic Lodge #768. He is also preceded in death by his wife, Rosemarie Armer and his sister, Mary Armer Richey.

Graveside services will be held at 10:00 a.m. Thursday, April 8, 2021 at Ebenezer Methodist Cemetery under the direction of Young’s Funeral Directors.