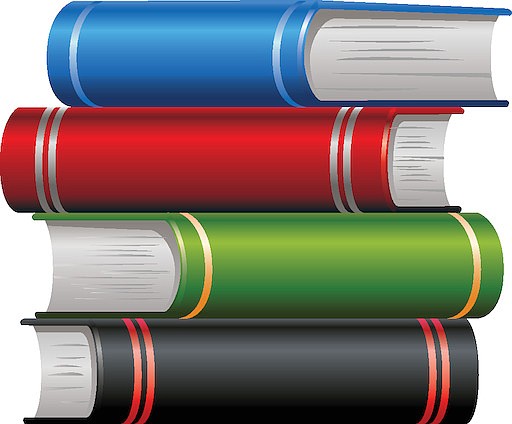 Is there such a thing as too many books to read? Not for me! I’m lucky to have so many choices and they come from a variety of sources: our library, the public library, lots of ebooks via Libby and Hoopla, swapping and borrowing from friends and recommendations from other readers.

Movie adaptations also go on my list, and when I hear about a book’s being turned into a movie, I try to read it first. For example, I just finished Paulette Jiles’ “News of the World” and it reminded me of one of my favorite books, “Lonesome Dove” by Larry McMurtry. The Texas landscape was so familiar, and Capt. Kidd was as memorable a character as Gus and Woodrow. In one of my favorite lines, the battle-scarred veteran states that “the news of the world aged him more than time itself.” He makes his living traveling through small Texas towns, reading from newspapers to audiences who have no other way to hear about the far-away world. At one such stop, he’s offered a $50 gold piece to return a small girl to her relatives near San Antonio. Johanna was taken after Kiowa raiders killed her family and was raised for years in the tribe. The journey is dangerous, but a man like Kidd doesn’t have a choice—he will try to deliver her, or die trying.

Our library has two other books by Jiles: “Enemy Women,” about Adair, a young Missouri woman who escapes from a women’s prison and tries to make her way home through a hazardous land torn apart by the Civil War; and “The Color of Lightning,” the story of Britt Johnson, a former slave who comes to Texas after the war and whose family is stolen by Comanche warriors.

In an author’s note, Jiles recommends a non-fiction book on the subject, “The Captured,” by Scott Zesch. Our library also has this one and it’s a fascinating read. Zesch discovered an ancestor in his family stolen by an Apache raiding party as a boy, then traded to Comanches. It also includes other stories of children stolen and adopted into Indian tribes who were later recovered. Surprisingly, for the most part, the children didn’t want to be returned to their families, and had a difficult time conforming when they did.

After all that gritty history, I needed a dose of fantasy and found it with “The Invisible Life of Addie LaRue” by V.E. Schwab. It’s one of the most unusual stories I’ve come across in awhile. I really love to find something different, and this fantasy combined with historical fiction was a surprise. When we meet Adeline in 1714, she’s about to be married—not unusual for a 16th Century rural French girl. However, Adeline has her own ideas, and none of them include marrying, farming and children. So in a moment of desperation and dark magic, she makes a bargain that she’ll soon regret—a bargain that allows her to live on her own terms, forever, but not in anyone’s memory; in other words, an invisible life. It’s a difficult and wretched life for 300 years, until she meets someone who says those three little words: “I remember you.”

“Klara and the Sun” is a new and unusual book by one of my favorite authors. If you’ve never read him, you may have seen his work in films. Two of my favorite novels by him, “The Remains of the Day” and “Never Let Me Go,” have been adapted into movies. Each time, he explores the world from a vastly different perspective. Now he views it through Klara, who is an Artificial Friend, an amazingly life-like android, and who’s waiting desperately to be purchased as a child’s companion. As usual, he leaves a lot to our imagination, and his elegant, understated writing keeps you wondering about the big question: What does it mean to be human?