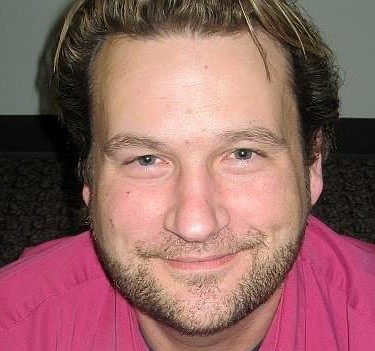 Heath was born May 16, 1968, in northwest Alabama to Amanda (Lock) and Gill Holland.

He graduated from Brooks High School.

Heath ventured into a number of careers and lived in various cities before moving to El Dorado in February 2014.

Heath had a deep love for his family.

His second love - and many would consider his first - was for animals.

His homes were always full of barking dogs as well as any number of other pets.

That made him a perfect fit for Union Farm & Supply, where he worked at the time of his passing.

His vibrant personality afforded him many friends, whether at his workplace, his church or beyond.

Heath was preceded in death by his parents.