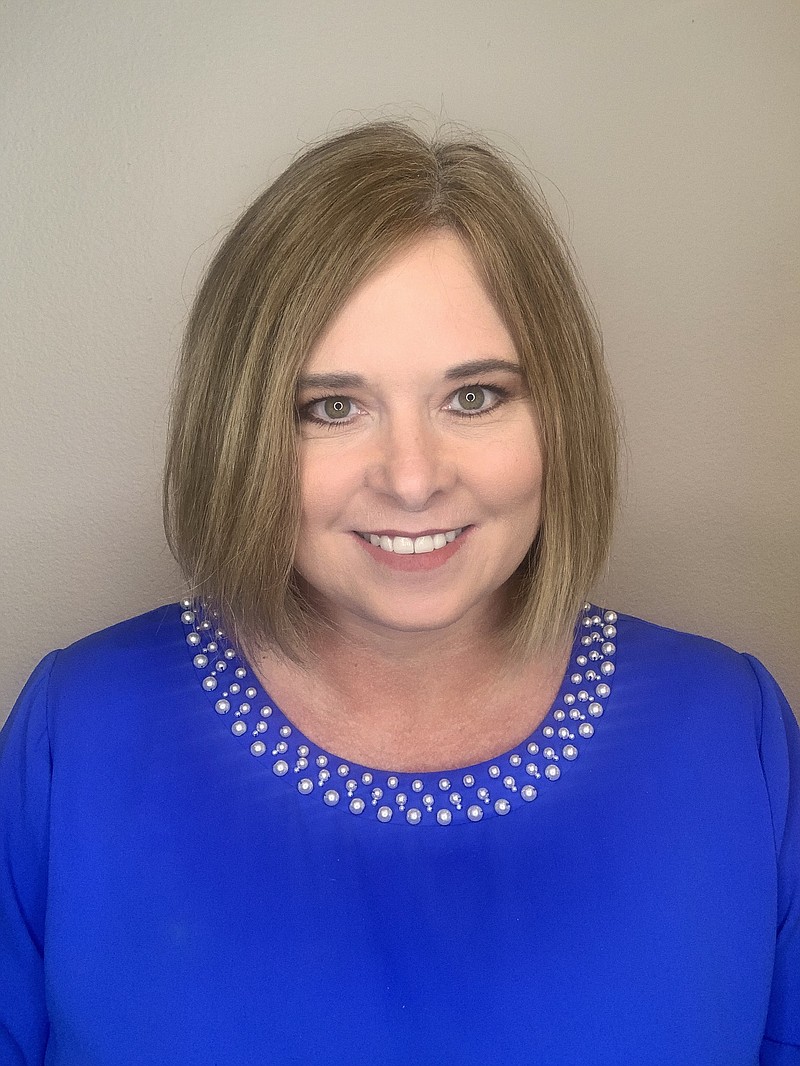 Melissa Powell, who was recently hired as the new assistant superintendent for the El Dorado School District, views the job of an educator as one that requires a focus on people and building and maintaining relationships.

Powell has worked with the El Dorado district for “over 20 years,” according to a district press release, and has spent almost 30 years as an educator in total. During that time period, she has been a teacher, counselor, vice principal, principal and, most recently, worked in central administration as Director of Human Resources.

That degree and variety of experience is crucial to carrying out the job of an administrator, according to Powell.

“In a position at the district level it’s important to remember the perspective of all the different levels. I like to think about things from when I was a teacher or a counselor because it creates empathy and allows you to see from those vantage points and also gives you a better idea of how everything works together. If you work in a lot of different roles you begin to see how they all mesh together,” Powell said.

The new role will expand Powell’s current duties as Director of Human Resources to include responsibilities such as district finances, facilities and initiatives. Powell said that one of her central goals is to support teachers.

“I don’t know that I’m necessarily coming into this role with my own agenda in mind. The most effective leaders listen, pay attention and identify areas in the overall system that need improvement and work to make it happen. I want to help teachers grow and improve their craft. Over the past few years we’ve worked to expand our mentoring program to help develop new teachers. We’ve hired a director for that and I still help oversee it, and think I will still help and support that work,” Powell said.

She went on to mention the district’s development of professional learning community methods, which, in short, is an educational model based on collaboration and group-based learning among educators.

This philosophy of a school district’s strength or weakness ultimately lying in its teachers sits at the forefront of Powell’s approach to administration.

“My main job is to put the best teachers I can in front of students… Teachers are important, and what happens between a teacher and their students is the most critical thing that happens all day,” Powell said.

The COVID-19 pandemic has been a challenge for the education system as a whole, Powell acknowledges, but the challenge of navigating it is one she welcomes.

Powell said she believes the pandemic has brought the best out in her colleagues.

“I have seen such amazing things happen during pandemic, and the teachers have stepped up and learned so much. School stopped in March and we quickly went to emergency learning at home and moved to supporting kids in the virtual environment. Our role in last few months has been to do what we need to give the teachers training to help them make this happen in the classroom every day. It really is amazing, it makes me emotional when I think of how hard the teachers work and their passion for their students,” Powell said.

The challenge of re-opening schools during the pandemic has, according to Powell, proven her idea that plans can’t be exclusively imposed top-down but “owned” and accepted by those who must, in the end, carry them out.

Powell is not new to the El Dorado School District, and believes her already-established working dynamic with Tucker and other administrators will allow a seamless transition into the new role.

Powell said that she believes that she and Tucker hold very similar overall thoughts on education but differ in ways that will be useful to managing the district.

“I think [Jim Tucker] and I have a good working relationship… Something critical of big administrative teams that are successful is, I think our philosophy is similar in that we both focus on being student centered and relationship-driven. But I also think we don’t view everything the same way and can differ in the ways we approach problems. I see my role as one where I can present the other side of an issue, give a different way to look at things and in that way we can help forward each other’s thinking. We may not always see the details the same way, but the end goal will be the same,” Powell said.

She added that, in her time as a principal, some of her best vice principals occupied a similar role.

The already-steep challenge of education has been considerably heightened by COVID-19, but Powell said she is ready to meet the challenge with optimism.

“There’s a lot of work to do. What an amazing time to come on [as assistant superintendent], at the beginning of the a pandemic. I think it’s been a challenge but one we’ve been up for. It certainly isn’t easy, but think we’ve done a great job navigating something we have never seen before,” Powell said.