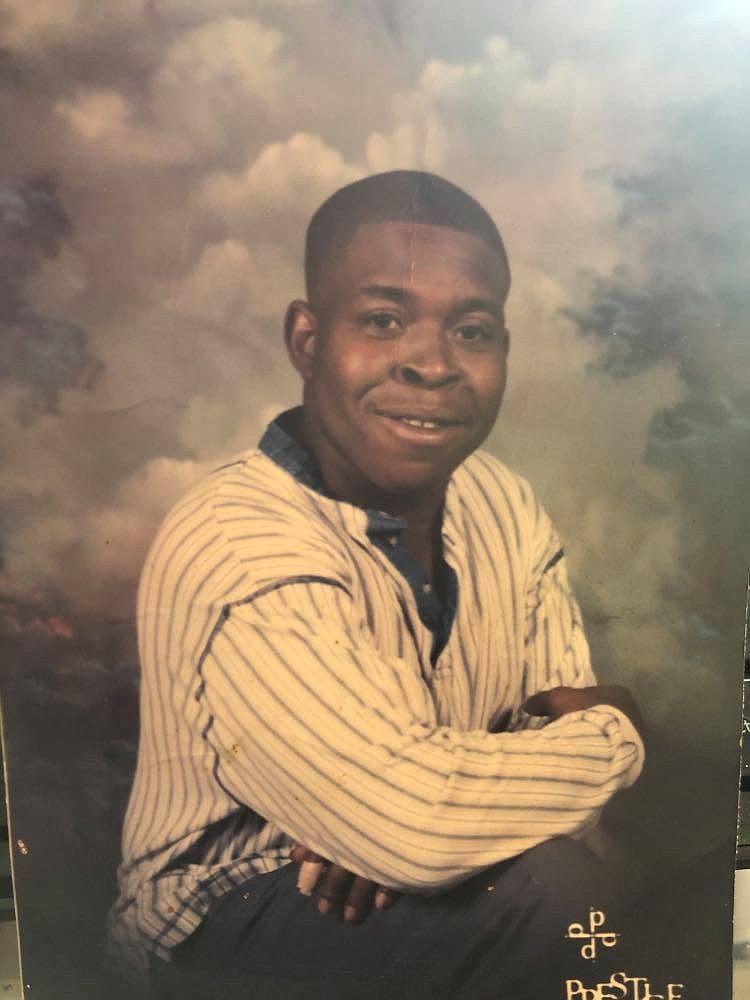 He was employed by Con-Agra for numerous years. Then he sought employment with Mussop of El Dorado.

Eddie Joe was the life of the party, He was well known and loved by many. He never met a stranger and could/would carry on a conversation with anyone concerning anything.

On February 5, 1993, he gave his hand in marriage to Melisa Williams.

He was preceded in death by his grandmother, Mary Sue Malone and grandfather, Jody Malone and cousin, Michael Welch.

Officiated by Deacon Charles Malone, FAMILY ONLY Visitation will be held Friday 3:00-4:00pm.

Public Visitation From 4:00 – 5:00 pm.,under the direction of Andrews Funeral Home.