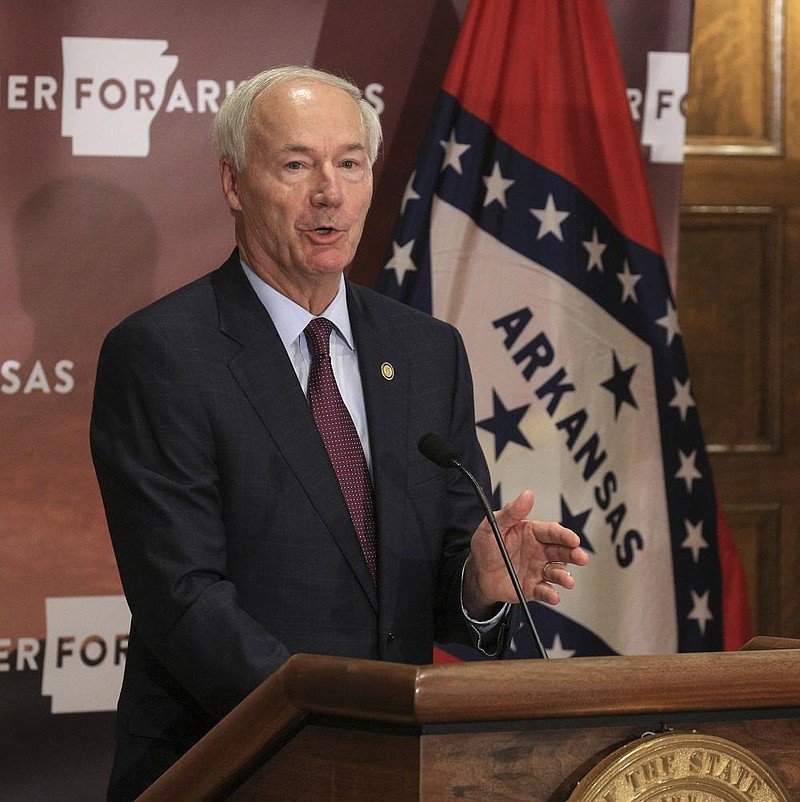 The Arkansas Department of Health reported eight new confirmed COVID-19 cases in Union County, bringing the cumulative number of cases identified in the county to 748.

The ADH also reported three Union County residents’ deaths that were attributable to the virus, a one-day record in COVID-related deaths for the county. Twenty-five local residents have died as a result of the virus, indicating a local COVID mortality rate — the percentage of those who have contracted the virus and died as a result of it — of 3.3%.

Dr. Jose Romero, secretary of the ADH, said there were several outbreaks at nursing homes, including one in El Dorado, that contributed to 11 new deaths that were reported throughout the state Wednesday. An ADH spokesperson told the News-Times they could provide more information about the deaths on Thursday. New nursing home reports had not been published on the ADH website since Sept. 4 as of late Wednesday afternoon.

The ADH reported 55 new negative test results returned from Union County Wednesday, indicating a one-day local positivity rate of 12.7% based on the number of new cases and results reported. In all, 8,263 COVID-19 test results have returned from Union County, including 7,515 negatives, indicating an overall local positivity rate of 9.1%.

The ADH reported 5,208 new PCR COVID-19 test results returned Wednesday, indicating a one-day positivity rate for the state of 7.4% based on the number of new cases and results reported. The state has received 55,849 PCR test results so far in September.

.Since the state began testing for COVID-19, 788,586 PCR test results have returned to the ADH, including 722,180 negatives, indicating an overall positivity rate for the state of 8.4%.