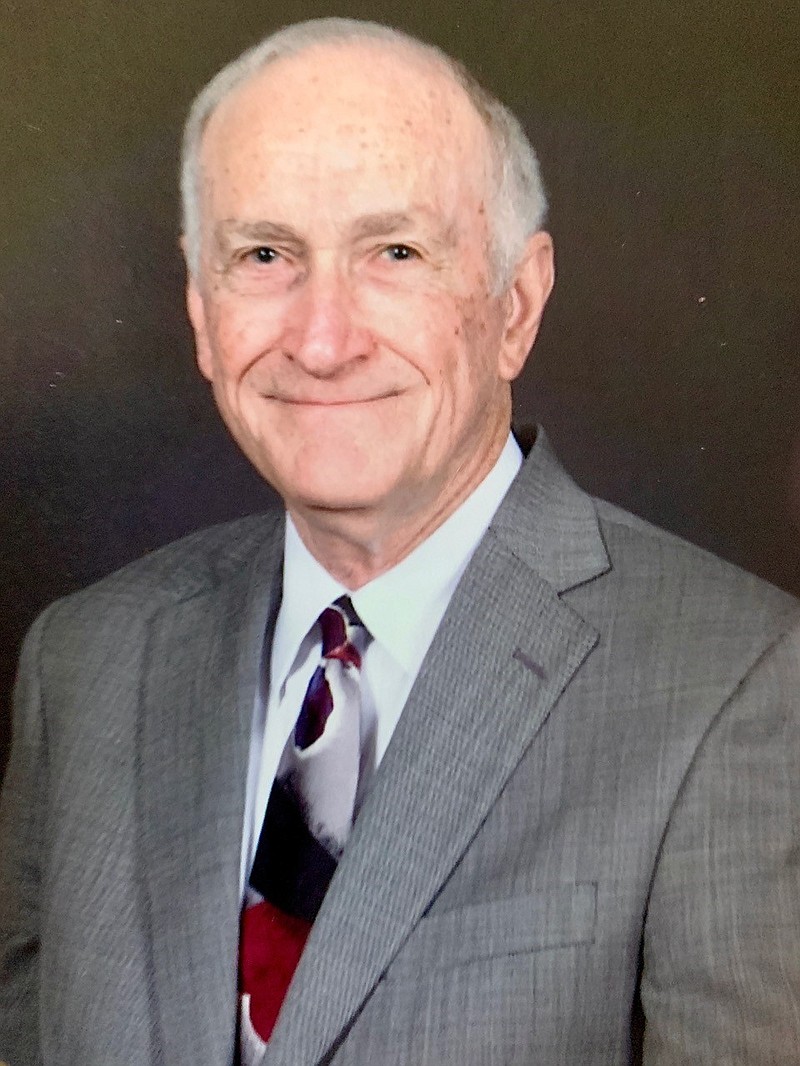 Born in Hot Springs, Arkansas to Robert and Mary Lillian (Edgmon) Harrison on May 4, 1940. He was preceded in death by his parents and two brothers, Robert Harrison and Howard Harrison. He is survived by his wife of 58 years, Donna June (Mason) Harrison, three children – Laurie Key (Tim) of Bryant, AR, Larry Harrison (Kim) of Edmond, OK and Lane Harrison (Christin) of Ozark, MO. Grandchildren are Joshua and Bethany Harrison, Halle Harrison, Erin and Harrison Key.

Lawrence grew up in Smackover, AR and graduated from High School in 1958. He graduated from Ouachita Baptist University in 1962 in Biblical Studies. He also studied at Southwestern Baptist Theological Seminary. He and Donna were married on June 2, 1962 in First Baptist Church of Norphlet, Arkansas. He began serving in gospel ministry in 1959 and served churches across Texas and South Arkansas. They also owned and operated Harrison’s Christian Bookstore in El Dorado for 20 years.

He was passionate about studying God’s word and a wonderful expositor who explained the scriptures well. He was a very humble and kind man, a faithful servant and shepherd loved by many. He was true to God’s word and his convictions. His life was marked by a deep love for God, his wife and family, his friends, and the flock to which he was called to shepherd. He was affectionately known as Brother Lawrence, Brother Harrison, Preacher, and Pastor, but his favorite was “Pops”.

Flowers should be sent to Pinecrest Funeral Home, Alexander, AR.