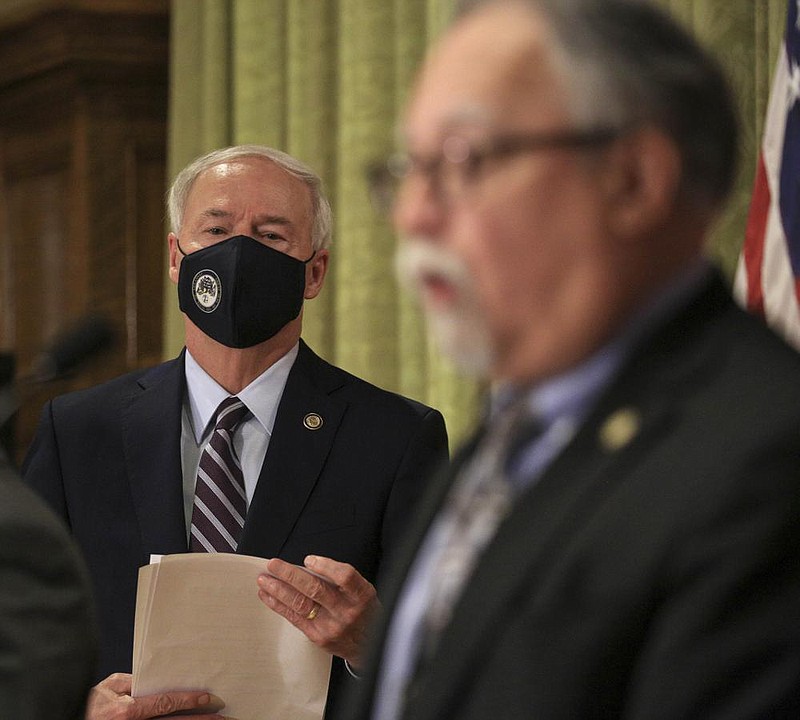 An Arkansas Department of Health spokesperson said there were 731 confirmed COVID-19 cases in Union County Monday, representing an increase of six cases from Sunday.

The number of recoveries in Union County increased significantly Monday, up 21 from Sunday to 670. Active cases dropped down to 39, representing 5.3% of the cumulative case total.

No new local deaths attributable to COVID-19 were reported Monday. Twenty-two Union County residents have died as a result of the virus.

No Union County school districts were included in a school report detailing COVID cases identified in students and faculty in Arkansas produced by the ADH Monday. An updated nursing home report and local testing data were not available at press time Monday.

The deaths of 14 Arkansans that were attributable to COVID-19 were reported Monday, bringing the state’s death toll to 908, indicating a state COVID mortality rate of 1.4%. Ten more Arkansans were hospitalized due to the virus Monday than were Sunday, 399 in all, and four fewer Arkansans were on ventilator support Monday, 74 in all.

The ADH reported 6,057 new test results Monday, indicating a one-day positivity rate for the state of 5% based on the number of new cases and results reported. So far in September, 43,867 COVID-19 test results have returned to the ADH.