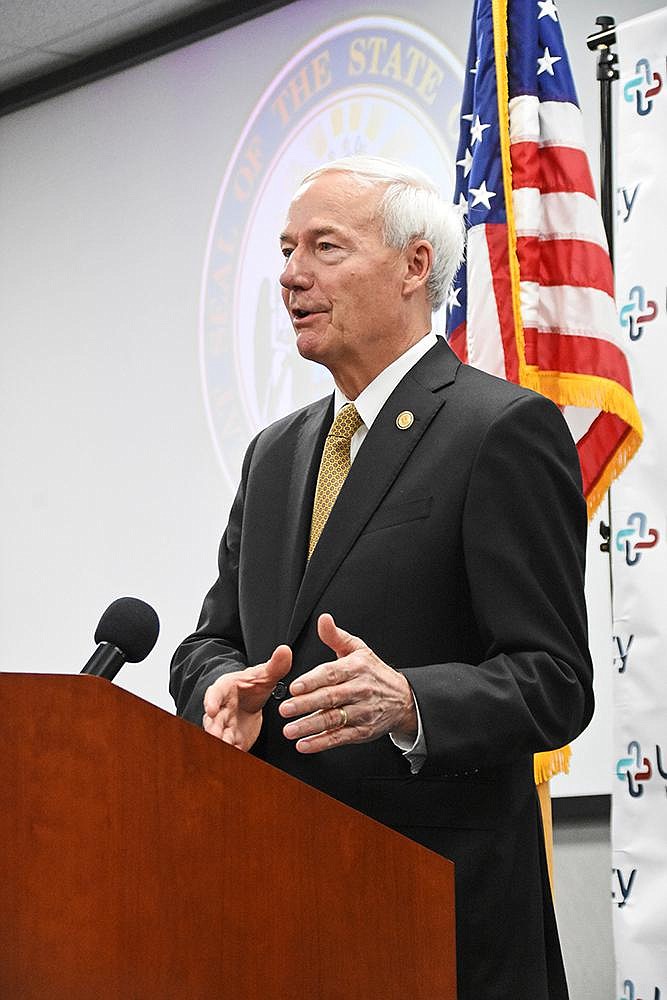 The Arkansas Department of Health reported only one new confirmed COVID-19 case in Union County Sunday, bringing the cumulative number of cases identified in the county to 725.

The ADH also reported the COVID-related death of one Union County resident Sunday. Twenty-two local residents have died as a result of the virus, indicating a local COVID mortality rate — the percentage of those who contract the virus and die as a result of it — of 3%.

The Arkansas Center for Health Improvement released school district-level COVID data updated through August 31 this week. The data includes all cases within the catchment area of school districts in communities. The latest ADH data on COVID cases originating in schools does not include any districts in Union County; however, only districts with five or more cases are included in the ADH’s list to protect the privacy of students and faculty.

The ACHI reports a testing rate of 19.78% in Union County. In the last two weeks, the testing rate has been 2.39% in the county, according to the ACHI.

There had been 8,033 COVID-19 test results returned from Union County to the ADH by Sunday, including 7,308 negatives, indicating an overall local positivity rate of 9%.

The deaths of 12 Arkansans attributable to COVID-19 were reported Sunday, bringing the state’s death toll to 894, indicating a state COVID mortality rate of 1.4%. Four more Arkansans were hospitalized due to the virus Sunday than were Saturday, 389 in all, and the number of Arkansans on ventilator support stayed steady Sunday at 78.

The ADH reported 5,923 new test results returned Sunday, indicating a one-day positivity rate for the state of 11.6% based on the number of new cases and results reported. So far in September, 37,543 COVID-19 test results have returned to the ADH.

Since the state began testing for the virus, 771,910 results have returned to the ADH, including 706,533 negatives, indicating an overall positivity rate for the state of 8.5%.