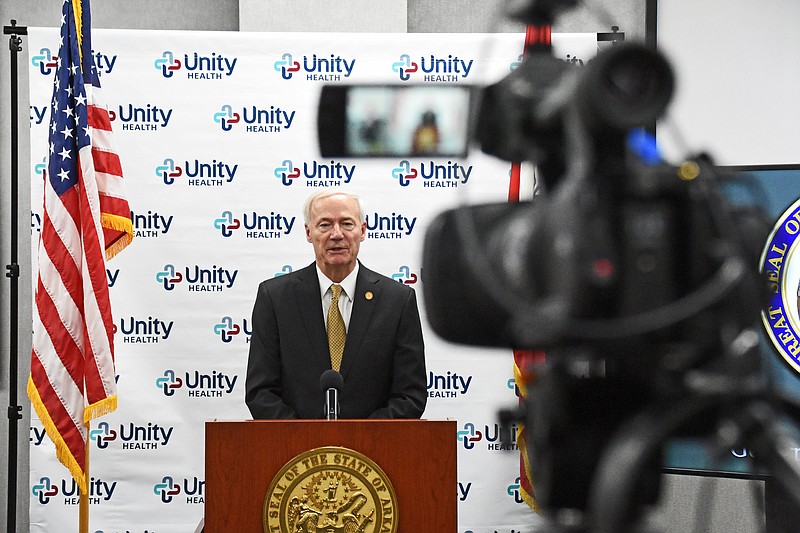 The Arkansas Department of Health reported 14 new confirmed COVID-19 cases in Union County Friday, bringing the cumulative number of cases in the county to 721.

Of those, 643 were considered recovered, up 20 from Thursday. There were still 57 active cases in the county, representing 7.9% of the cumulative number of cases identified locally.

No new local deaths attributable to COVID-19 were reported Friday. Twenty-one Union County residents have died as a result of the virus.

According to a nursing home report detailing COVID cases at nursing homes throughout the state produced by the ADH on Thursday, cases rose this week at several nursing homes in Union County.

Courtyard Healthcare and Rehabilitation appeared on the report again this week with one active worker cases; 35 residents and now 23 workers there have contracted the virus in all. Seven Courtyard residents died during an earlier outbreak of the virus, while 28 other residents and 22 workers have since recovered.

At Advanced Health and Rehab of Union County, one worker case was reportedly active on Thursday, while three other workers had recovered from the virus. At Hudson Memorial Nursing Home, 20 residents had tested positive for the virus, with all their cases remaining active on Thursday, while 13 workers had tested positive, with four of their cases still active. At Timberlane Health and Rehab, nine resident cases remained active, while eight workers who had the virus previously were reportedly recovered; one Timberlane resident has died as result of the virus.

Community Living Arrangements, an assisted living facility in Union County, also reported one new worker case this week, according to a congregate living settings report produced by the ADH Thursday. Nine residents and four workers there have previously recovered from the virus.

The deaths of 12 Arkansans that resulted from COVID-19 were reported Friday, bringing the state’s death toll to 873, indicating a state COVID mortality rate of 1.4%. There were 24 fewer Arkansans hospitalized due to the virus on Friday than there were on Thursday, 401 in all, and five fewer Arkansans on ventilator support, 86 in all Friday.

Since the state began testing for COVID-19, 758,495 results have returned to the ADH, including 694,320 negatives, indicating an overall positivity rate for the state of 8.5%.