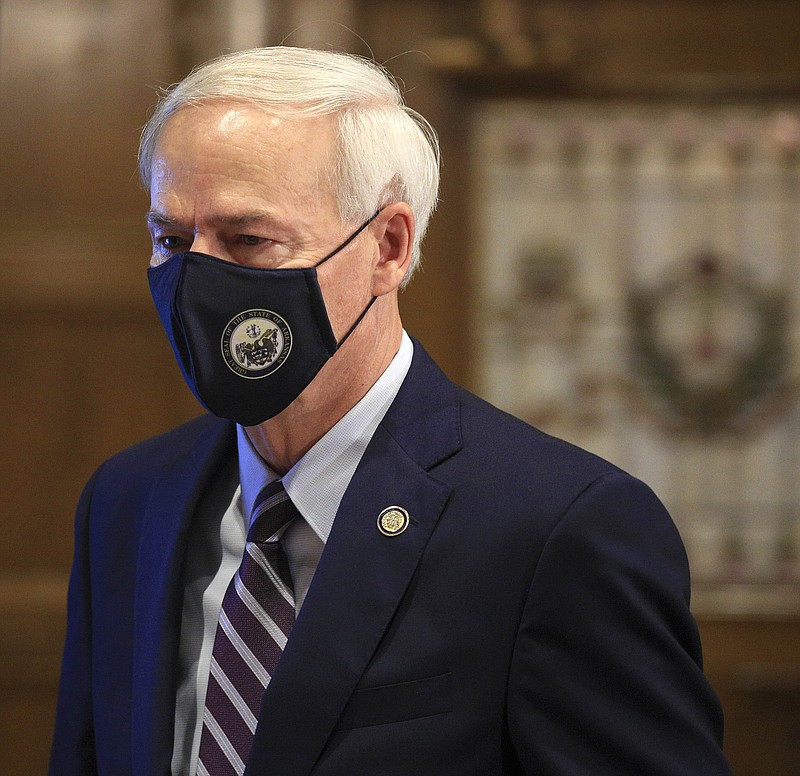 Union County surpassed 700 cumulative COVID-19 cases Thursday. According to the Arkansas Department of Health, nine new confirmed cases were identified locally between Wednesday and Thursday, bringing the county’s total number of cases to 707.

The death of one local resident that was caused by COVID-19 was reported Thursday as well. Twenty-one Union County residents have died as a result of the virus, indicating a local COVID mortality rate — the percentage of those who have had COVID-19 and died as a result of it — of 3%.

The deaths of 20 Arkansans were reported on Thursday, bringing the state’s death toll to 861, indicating a state COVID mortality rate of 1.4%. There were ten fewer Arkansans hospitalized due to the virus on Thursday than were Wednesday, 425 in all. There was one more Arkansan on ventilator support Thursday, 91 in all.

The ADH reported 7,827 new test results returned Thursday, indicating a one-day positivity rate of 12.4% based on the number of new cases and results reported. So far in September, 12,744 COVID-19 test results have been reported to the ADH.

Since the state began testing for COVID-19, 747,317 test results have returned to the ADH, including 684,236 negatives, indicating an overall positivity rate for the state of 8.4%.