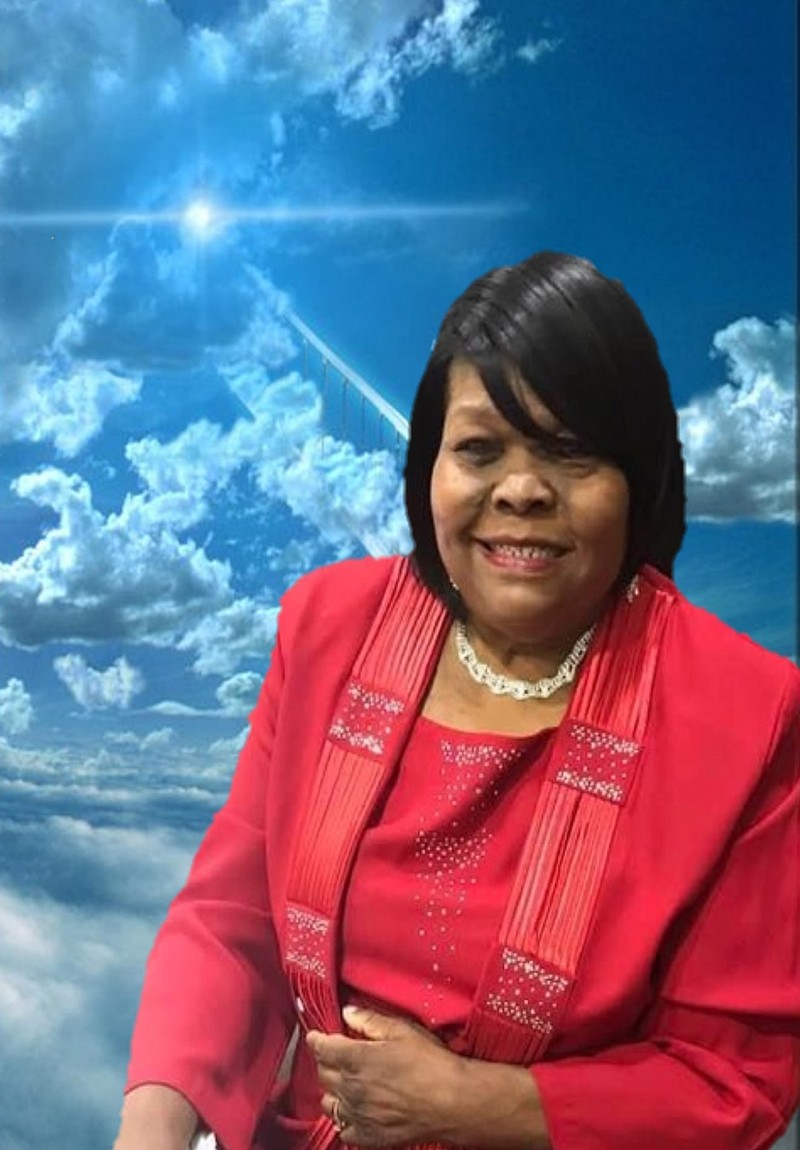 Apostle Ruby accepted Christ as her savior and was baptized at an early age at First Baptist Church, Cordell, in El Dorado, Arkansas. In 1982, she was baptized in the Holy Spirit, and began her ministry through a home bible study where she faithfully shared the good news of the Gospel and the baptism of the Holy Spirit. Two years later, the ministry of Victory Bible Church was birthed where she remained a faithful and committed founder, pastor, overseer, and apostle until her heavenly transition. She was known as a true Apostle of Prayer.

She attended Washington High School and graduated from Southern State College in Magnolia, Arkansas, with a Bachelor of Business Administration. She was honored in Who’s Who in American Colleges and Universities. She received her honorary Doctor of Divinity In Religious Education from Gospel Ministry Outreach Theological Institute, Houston, Texas.

She led many prayer initiatives and spiritual journeys to shift the atmosphere of our state and to pave the way for change.

She married Robert Lee Green, Jr. and to this union, they were blessed with three children, Robin, Roderick, and Rory.