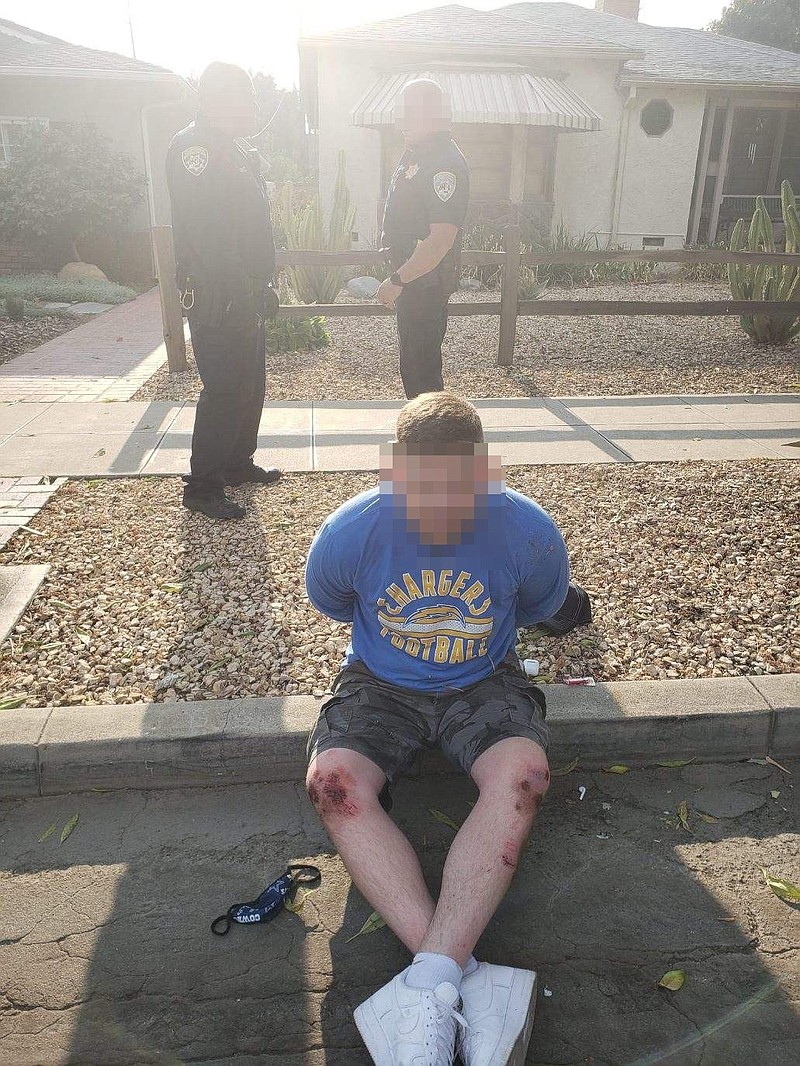 Jory Worthen is shown in this photo provided by the United States Marshal Service.

The Camden Police Department reported in a post on its Facebook page Monday evening that Jory Worthen has been apprehended and was in custody as of Monday.

Worthen is suspected in the double murder of Alyssa Cannon and her son, 4-year old Braydon Ponder, whom he lived with at the time of their deaths. According to previous reporting on the matter, the CPD has charged Worthen with two counts of capital murder, and the United States Marshals, who have been assisting local authorities with the case since June 2019, obtained a federal warrant for Worthen in February.

Worthen was on the U.S. Most Wanted list in July.

According to the CPD's post, Worthen was apprehended by U.S. Marshals in Burbank, California Monday. CPD Chief Boyd Woody is expected to give a press conference Tuesday at 10 a.m.

UPDATE 9:45 p.m.: According to a press release from the U.S. Marshal Service, police and Marshals were led, through the course of their investigation and search for Worthen, to a Burbank hotel Monday evening.

The press release says after Worthen was identified by law enforcement officers, he fled from the area before being apprehended after a brief foot chase. He is being held on the state warrant, according to the press release, and is awaiting extradition back to Arkansas.