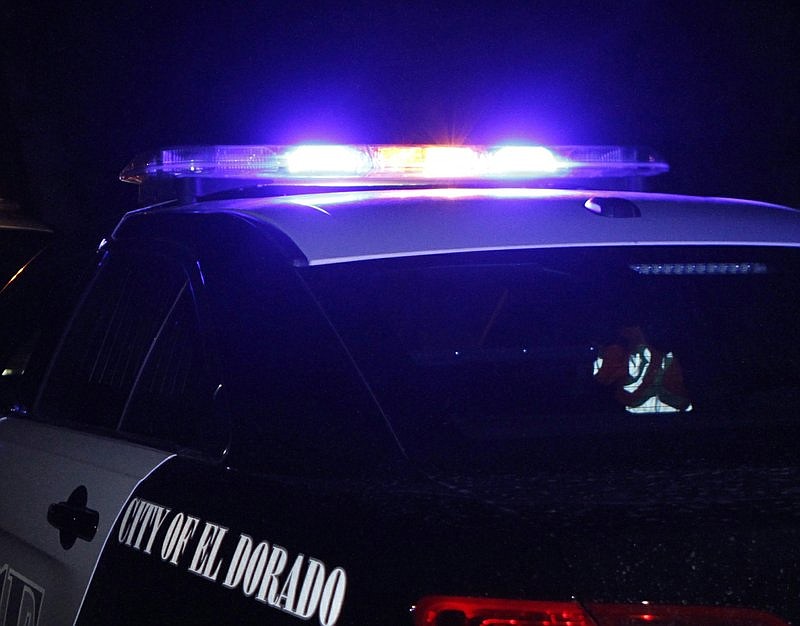 Local residents are asked to show their support for law enforcement by lighting a blue colored light outside their home or place of business today. (News-Times file)

Ashley Bell, 27, of El Dorado was killed Friday night in a shooting incident on Hawthorne Street.

Bell was walking south on Hawthorne Street toward her home on East Barnes when she was struck by a bullet, Harwell said. She was transported from the scene to the Medical Center of South Arkansas by private vehicle, where she was reportedly in stable condition. She died during emergency surgery after being transported to a hospital in Little Rock.

“This is still a fluid investigation,” Harwell said. “We’ve been out doing interviews all day.”

“Anyone with information on what happened, if they would just call us and tell us what they know,” Harwell said. “It’s just the right thing to do.”