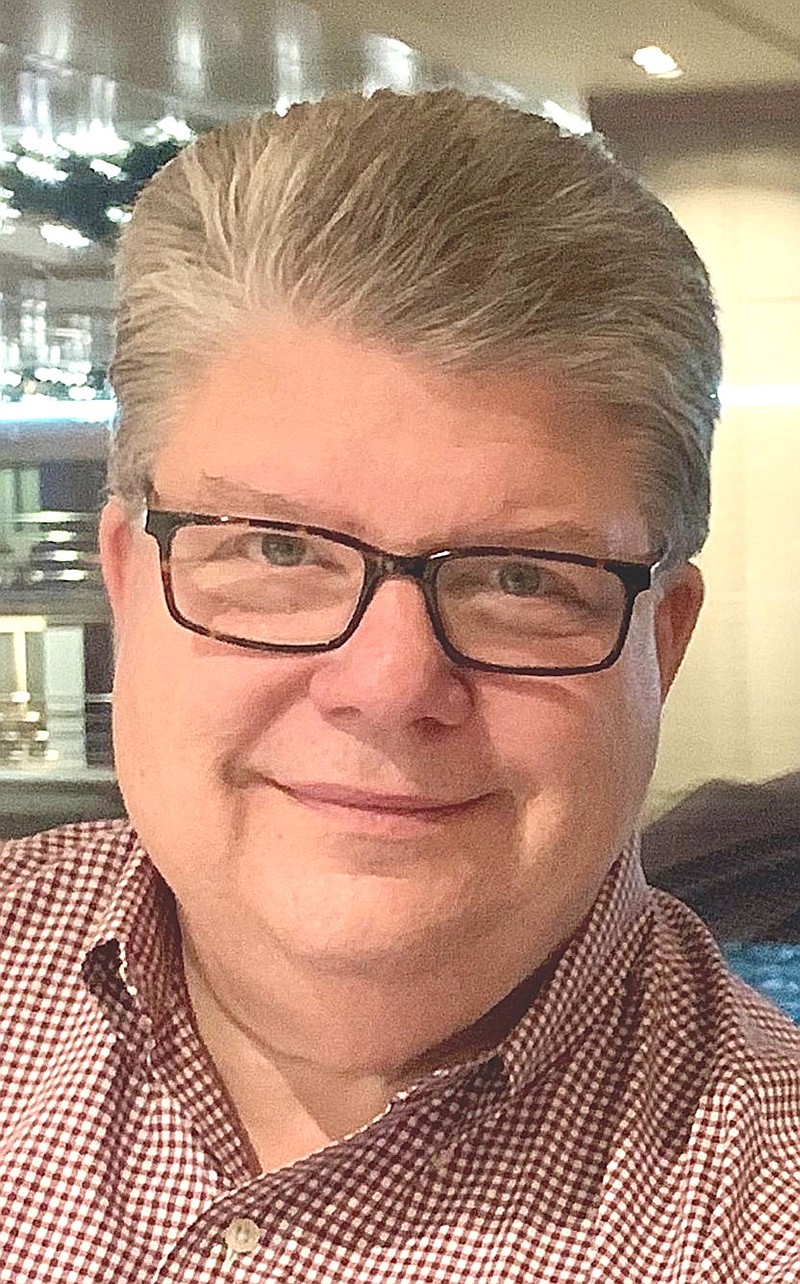 Cook was very involved in historic preservation in the state. He had served as a founding board member to Heckatoo Heritage Foundation as treasurer, the South Arkansas Historical Foundation as president, the Historic Preservation Alliance of Arkansas as secretary, treasurer, and vice-president, and nationally on Preservation Action’s board. He was an active member of the Washington County Historical Society, Quapaw Quarter Association, Arkansas State Capital Association, the National Trust for Historic Preservation, as well as those organizations on which boards he had served. In 1986 Cook served as Chairman of the Arkansas Sesquicentennial Committee for Union County and in 1988 on the committee for the 200 Anniversary of the Constitution.

He took great pride in his work in his home community of El Dorado. He was a member of the First Presbyterian Church of El Dorado, where he had served as both Deacon and Elder. Cook was a member of the El Dorado Kiwanis Club, having served on its board, then as president in 1988-89 and 2019-20, and treasurer for over ten years. Other community service included serving on the founding boards of both the KBSA Advisory Board and the Union County Community Foundation Board. Cook proudly served on the Arkansas Alumni Association, Inc board of directors from 2009 to 2012.

Cook was born on October 20, 1955, to William P. and Jane Christopher Cook in El Dorado. He maintained his residence in El Dorado till his death. He was a graduate of Castle Heights Military Academy in Lebanon, Tennessee, and the University of Arkansas at Fayetteville.

Visitation, following social distancing guidelines, will occur on Monday, November 23, 2020, from 12 to 2 p.m. in the First Presbyterian Church of El Dorado. A limited capacity memorial service will follow at 2:30 p.m., with Rev. Howard Gordon and Rev. David Stipp-Bethune officiating. The memorial service will be streamed live on the church’s Facebook page. Private interment services will be held after the memorial service in Woodlawn Cemetery under the direction of Young’s Funeral Directors.

Honorary pallbearers are the past and present members of the boards of the Union County Community Foundation, South Arkansas Historical Foundation, the Historic Preservation Alliance of Arkansas, and the El Dorado Kiwanis Club.

Memorials may be made to the Arkansas Community Foundation for the William L. Cook II, Historic Preservation Fund to benefit historic preservation throughout the state. Donations can be made online or by mail at ACF, 5 Allied Drive, Suite 51110, Little Rock, AR 72202.