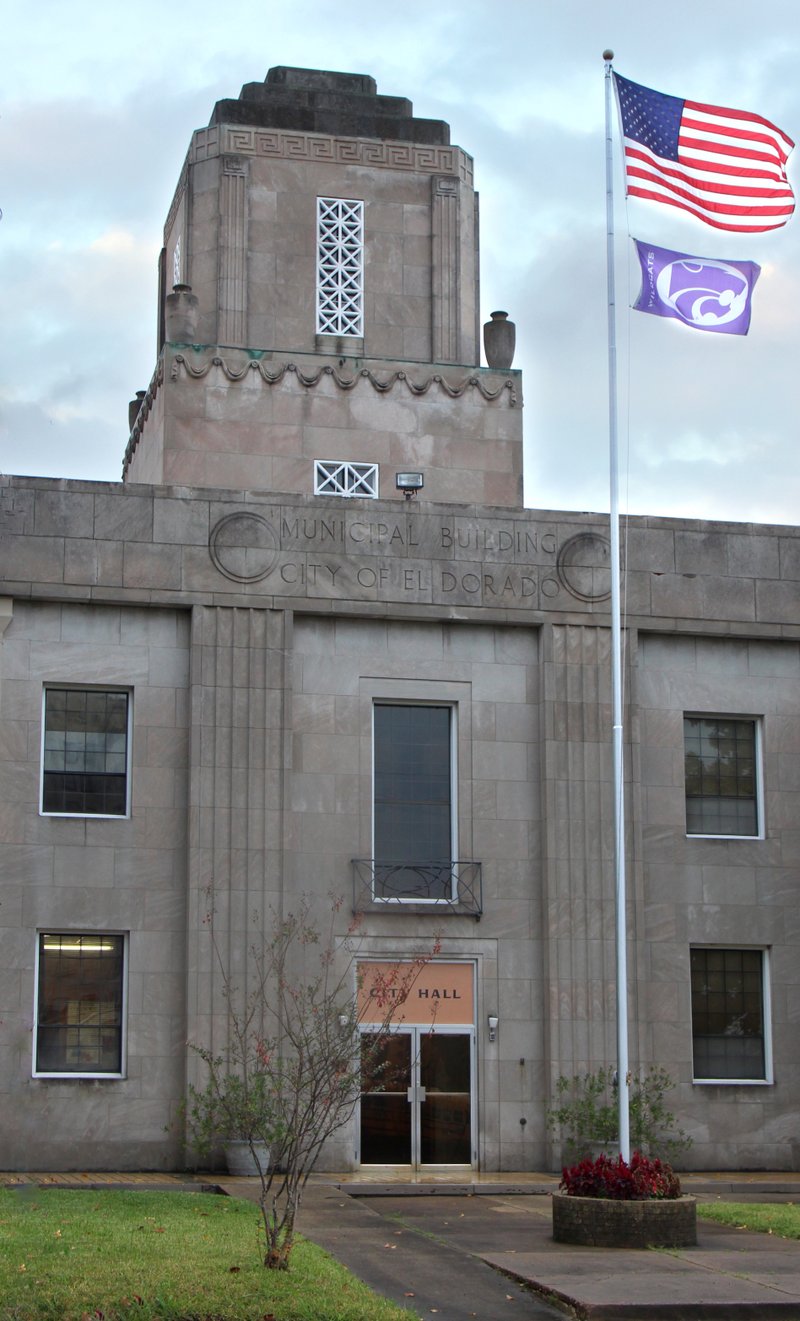 A resolution to formally acknowledge the process by which city-owned lots are sold is among several items on the agenda today for the El Dorado City Council’s regular meeting.

The meeting will begin at 5:30 p.m. in the Council Chamber of City Hall. Attendees are required to wear face masks and undergo temperature screenings before entering the chamber.

The issue pertaining to the sale of city-owned properties arose during the council’s last regular meeting on Nov. 3.

Mayor Veronica Smith-Creer said a resident who was interested in purchasing a residential lot in the 1200 block of Craig Street had complied with the city’s process by submitting a $250 payment and a legal description of the property.

Council Member Dianne Hammond asked if the availability of the lot was publicly advertised and she reminded Smith-Creer council members previously asked that any potential sales be brought before the council for consideration.

Creer-Smith said she had previously notified council members about the proposed sale via email but did not receive a response.

She also apologized and acknowledged that public notice about the availability of the Craig Street property had not been published.

City Clerk Heather McVay also told council members that the process for such sales had been drafted by Robert Edmonds, director of public works, with assistance from City Attorney Henry Kinslow but the council had not voted on the draft in the form of a resolution.

Running a public notice is not included in the process that was drafted by Edmonds.

Council Member Judy Ward said the draft should be rewritten to include a public-notice requirement.

“It should be advertised in the paper. In the past, these properties were sold and we didn’t know about it … My concern is public notification,” Ward said.

She also said such notices can be made available to the public in a number of ways, including the newspaper and social media.

Kinslow said the intent is to extend opportunities to local residents and neighbors to purchase such properties at a reasonable price, rather than an out-of-town buyer who may not maintain the properties after purchasing them.

Council Member Willie McGhee said the suggestion was one of several that was discussed by a now-defunct committee that was formed in 2016 to address the issue of vacant properties and neighborhood blight.

McGhee said the council should approve the sale of the Craig Street property since the buyer had followed the existing purchase process and amend the process later.

The council agreed and Edmonds said he would provide a list of city-owned properties when the council revisited the matter.

In other business, the council will consider the appointment and reappointment of Will Hegi and Janis Van Hook, respectively, to the El Dorado Civil Service Commission and lease renewals for two city-owned properties.

Richard Kesee, assistant sanitation supervisor for the city, will be recognized as Employee of the Month.