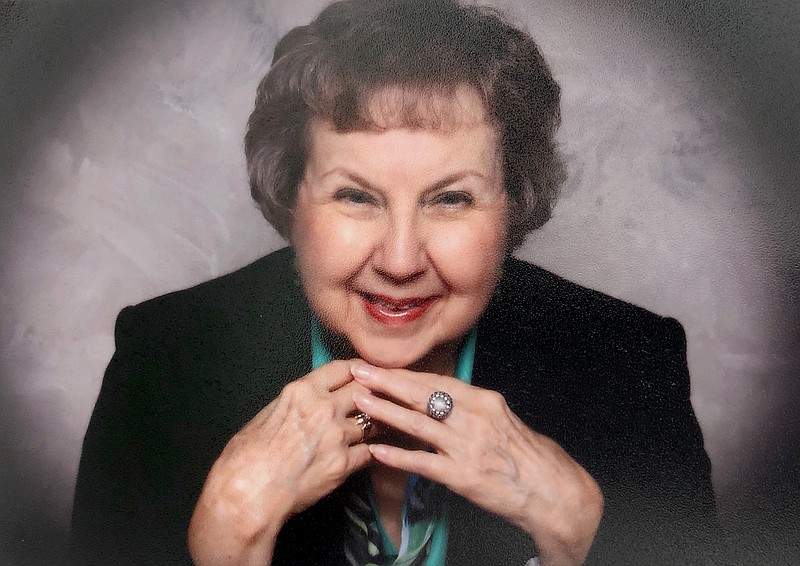 She graduated from El Dorado High School in 1954 as salutatorian of her class. She attended both Henderson College in Arkadelphia, Arkansas and Belhaven College in Jackson, Mississippi. She ended her academic pursuit at the University of Oklahoma where she studied creative writing.

In the 1970’s Martha joined the staff of a small newspaper at the National Leprosarium in Carville, Louisiana. The newspaper was striving to educate worldwide organizations and religious groups of the misinformation and false stigmas regarding Hansen’s Disease (Leprosy). Those days working in Carville were perhaps the happiest years in her life.

A private graveside service will be held at a later date.