DAW Center to expand outreach of Boys and Girls Club 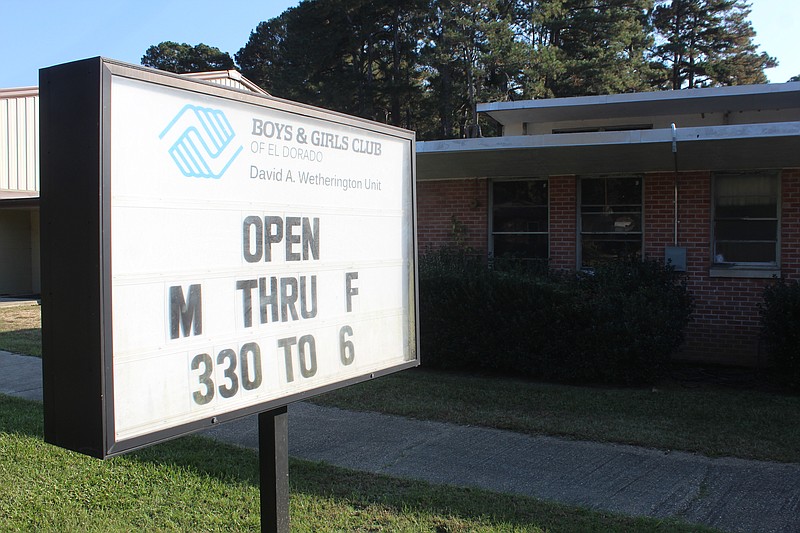 The local Boys and Girls Club is expanding again. After adding a facility in Smackover in June, the organization is planning to open the David A. Wetherington Youth Center location at 1401 E. Center Street. Wetherington is a former long-time executive director of the local organization.

“This unit used to be a youth center, but about six or seven years ago the organization stopped using it as a youth center after they received funds to build a teen center,” said Anthony Farris-King, director of the Boys and Girls Club Smackover-Norphlet Club and after-school programs.

Due to COVID-19, the organization has faced new challenges including limiting their capacity at the center located on North West Avenue in EL Dorado to 75 children. A waiting list has formed due to this, consisting of around 31 children. According to Farris-King, the DAW Youth Center will allow the Boys and Girls club to expand its reach and address the waiting list.

To allow for the new youth center, the organization plans to move the teen center to the North West Avenue site.

“We’re moving our teen center to North West Avenue. They’ll have their own teen lounge, a gym and will be separated from the younger kids… That’s something we had talked about but the question was - what do we do with the building? We’ll be able to open it up to the kids on the waiting list and serve that side of town. It’s a new thing, but also a rebirth of an older thing,” Farris-King said.

The age group for the DAW Youth Center will be K-6th grade, or children aged five to 12.

“It will pretty much be similar to the program at North West Avenue. We’ll have the same amenities: give them homework help, serve dinner, give them time to play outside as well as work through instructional things,” Farris-King said.

“Anybody can sign up and benefit from the Boys and Girls Club. We have an open door policy and accept anyone we can. Anybody in that neighborhood or anyone who needs after-school or even summer care can benefit from it,” he said.

Registration is open now and the cost is $20 per semester. Farris-King said that the organization is also now actively hiring youth development professionals for the site.