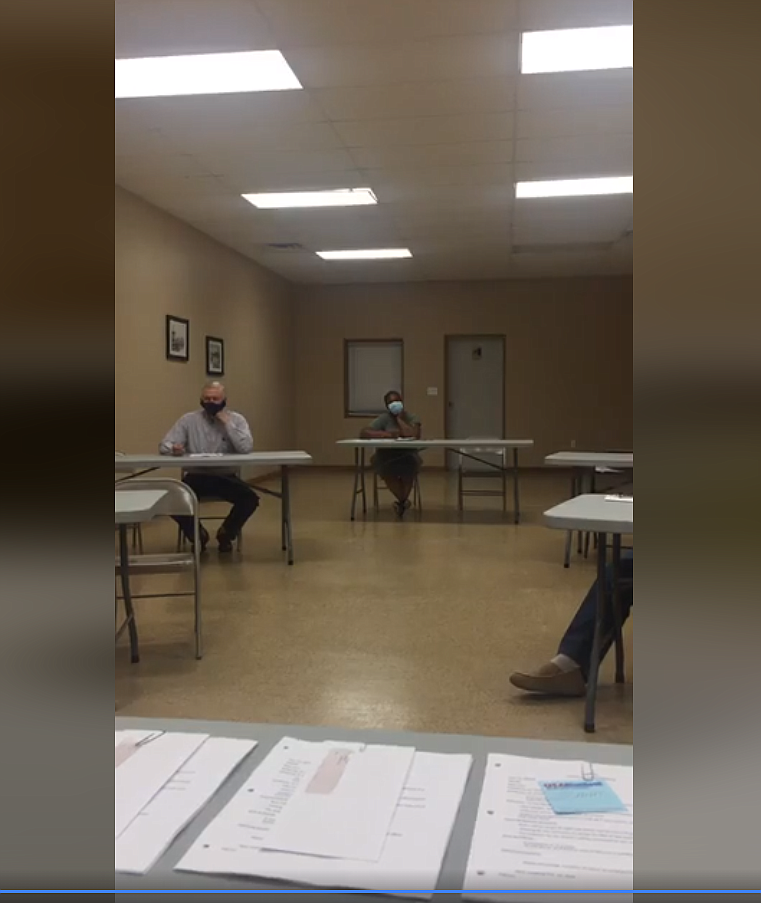 Calion City Council meetings have been closed to the public due to the ongoing COVID-19 pandemic, but they are live-streamed each month on Facebook Live on the Calion Mayor Facebook page.

The Calion City Council’s Thursday, November 12 meeting was, as with other recent meetings, closed to the public but available via Facebook Live on the Calion Mayor Facebook page.

The council began by approving payment of monthly bills, the previous meeting’s minutes and a financial statement for the end of the year, Dec. 31, 2019, for Calion Sewer and Water.

Calion Mayor Bill Yutzy told council members that the 2021 budget has been submitted to each of them for review. The council will vote on whether to approve the budget in the December meeting.

Yutzy then informed the council about several issues pertaining to the city.

First, Yutzy announced that the city had decided to cancel the annual Christmas parade due to conditions created by COVID-19.

“We hated to cancel it, but I know El Dorado had to jump through a lot of hoops. We didn’t think Calion would have much of a turnout so we went ahead and canceled it this year. Next year I’d like to see us have a really nice Christmas parade,” Yutzy said.

Next, Yutzy spoke about conditions at Calion Lake, informing the council that the lake’s water level has been let down to allow for dock and seawall repair and in preparation for “heavy spring rains.”

The next topic of discussion centered around waste water licensing.

Finally, Yutzy inquired about any questions from citizens on social media during the meeting. Hearing none, the council adjourned.

The next Calion council meeting will be on Thursday, December 10.